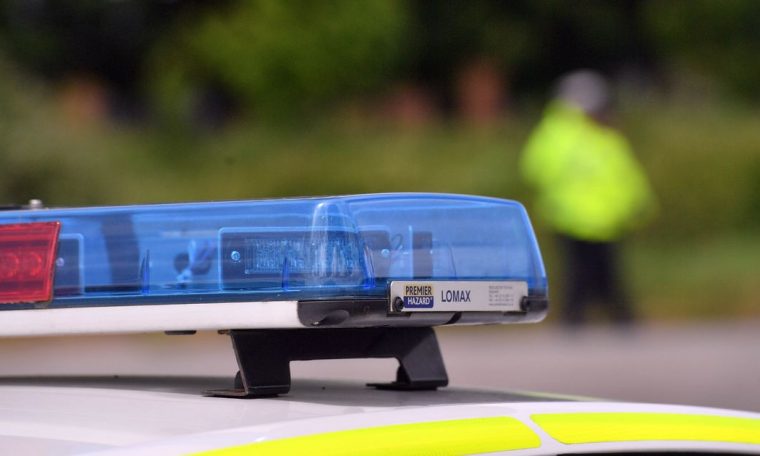 Police were pelted with missiles when they tried to stop a party in Gorton.

Officers were forced to call for back up after arriving at the gathering in Harlow Drive last night.

It was the second big gathering Greater Manchester Police had to deal with this weekend, after large crowds congregated on Wilmslow Road in Rusholme on Friday night.

Police chiefs have slammed those ‘blatantly flouting’ Covid restrictions, saying the force has been ‘extremely stretched’ in the last few days.

Officers are now reviewing their footage of the Gorton event with a view of prosecuting those breaking the law.

Deputy Chief Constable Ian Pilling said: “Despite having significant number of GMP officers on duty, supported by officers from North Wales and Cheshire, we were extremely stretched again yesterday with unprecedented demand.

“The last thing we need is large gatherings such as this, as well as unacceptable attacks on officers attending the scene.

“Quite frankly, it is beyond comprehension and I am incredibly disappointed that people feel they can gather in this way – blatantly flouting the rules. I can honestly say that in 30 years of policing I have never seen anything quite as outrageous as this behaviour. It is appalling.’

“We are still in the midst of a global pandemic and over 40,000 people have lost their lives.

“Greater Manchester is specifically affected to the extent we have a local lockdown and many places still have a rising infection rate. People behaving in this way are contributing to an already difficult situation.

“This morning, I have officers examining the footage and I hope to act shortly. We are considering all options with regards to prosecution and also have officers back at the scene gathering evidence.

“GMP owes it to our communities to not tolerate this kind of behaviour.”

Police were also forced to shut Wilmslow Road in Rusholme on Friday night after hundreds of people gathered in the street.

Police say the area was ‘heavily congested’ with pedestrians, as well as cars being driven up and down Wilmslow Road in an ‘unsafe manner’.

Officers shut the road and dispersed the crowd with the help of a local councillor, a GMP spokesman said.