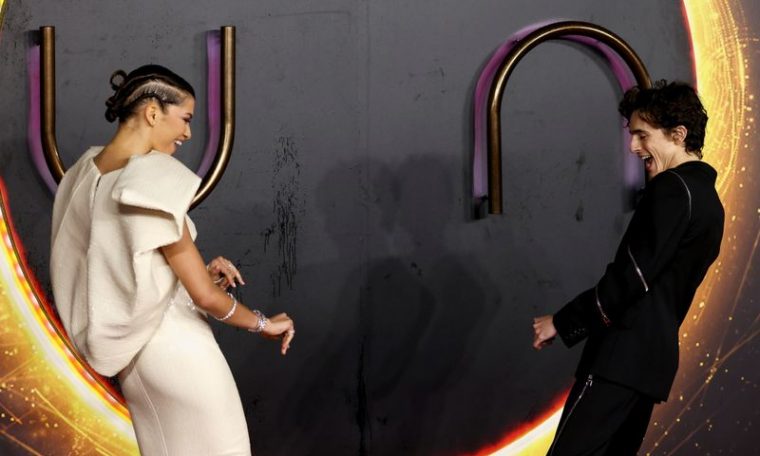 LOS ANGELES (Reuters) – Warner Bros. Studios announced on Tuesday that it will release a sequel to the film “Dune” in October 2023.

Directed by Denis Villeneuve and one of the most anticipated films of 2021, the first part of the sci-fi epic opened in theaters across North America last week and earned a healthy $41 million on its first weekend.

The film, which had an estimated cost of $165 million, also did well outside the United States, raising around $225 million at the global box office.

Villeneuve has always said that he was considering making a second film, but Warner Bros. had not committed to the project before Tuesday.

Warner said that ‘Doon: Part Two’ will release exclusively in theatres. The first film was released simultaneously in theaters and on the HBO Max streaming service.

Villeneuve is adamant that the two-and-a-half-hour film, which has been praised for its brilliant imagery, should not be seen at home, but on the big screen.

The film has a star-studded cast including Timothée Chalamet, Zendaya and Jason Momoa. The cast for the second part has not been announced yet.