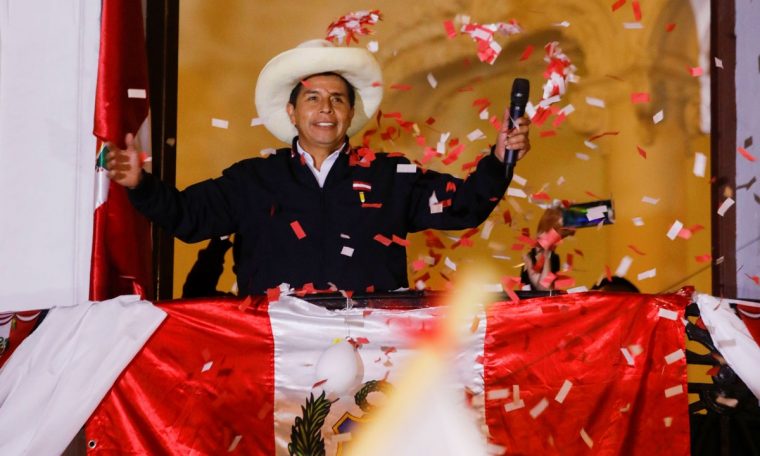 hey Peru This Tuesday (15) ended the official counting of votes for his presidential election, which took place on 6 June.

Nevertheless, Castillo was not declared the winner as the special electoral jury of the National Election Jury (JNE) still pending cancellation requests.

The JEE has not yet decided on the request for thousands of votes and hundreds of minutes to contest from the polling stations. Both sides filed requests, the majority written off by Fujimori’s Fuerza Popular, in their last hope of reversing the results.

However, for days, the candidate of the Free Peru Party has already considered himself the winner, even drawing praise from politicians and leaders of other countries.

“We have won, Professor Pedro Castillo (is) president,” his party Peru Livre tweeted on Friday night (11).

The JNE, which analyzes the electoral body’s (ONPE) counts and announces the winner, is under pressure from supporters of both candidates, who demonstrate daily in front of its headquarters in the city of Lima.