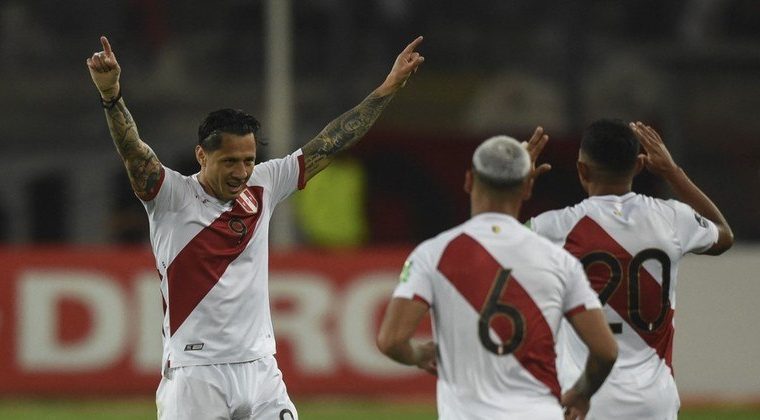 The first four places were already defined in the South American qualifiers for the World Cup. But not because nothing special was achieved in the last round of this Tuesday’s (29) tournament. The space was open for repechage, with Peru, Colombia and Chile fighting for it.

However, the Peruvian team, which had the advantage and only needed a victory over Paraguay, tried to take any misfortunes and lost 5th place. After 5 minutes, he was already winning the game with a goal from Lapadula. Yet Yotun scored an acrobatic goal in the first half and closed the score 2-0.

With the win, Peru ends the qualifiers with 24 points, just two points short of Ecuador, a fourth place and already guaranteed in Qatar.

Colombia, who finished 6th, also won the round: 1–0 in Venezuela, a goal from James Rodriguez. Chile, who needed the other two teams to stumble, also did not play their part and lost 2–0 to Uruguay with a great goal from Luis Suárez.

Now the Peruvian team is focusing on the next challenge. And that would be up against an Asian representative. Australia, who have been playing in the Asian Qualifiers for the past few years, finished third in their group and will now face the United Arab Emirates. Whoever wins, takes the South American. There is no official date for these clashes yet.


Portugal and Senegal guaranteed a place in the World Cup; see all results