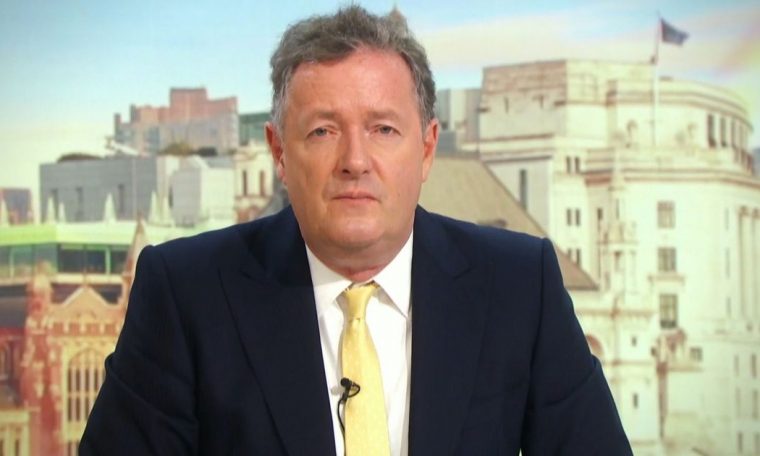 Piers Morgan has avoided a fine and points on his licence after being busted for speeding.

The Good Morning Britain host, 55, confirmed he’d been caught out but had been offered the option to take a speed awareness course online.

The courses are offered to those caught speeding who have not been convicted of any other speeding offence in the past three years and the most minor infractions.

Those who take the course have to pay for it and the money can sometimes be equal to a fine, but speeders do avoid getting penalty points on their licence.

Fans flocked to his page to mock the star over his admission, with one joking: “It’s a speed limit Piers, not a speed target.”

Another wrote: “That was fast.”

Even Piers’ GMB co-star Alex Beresford couldn’t resist getting a joke in, tweeting: “Did you race through it?” 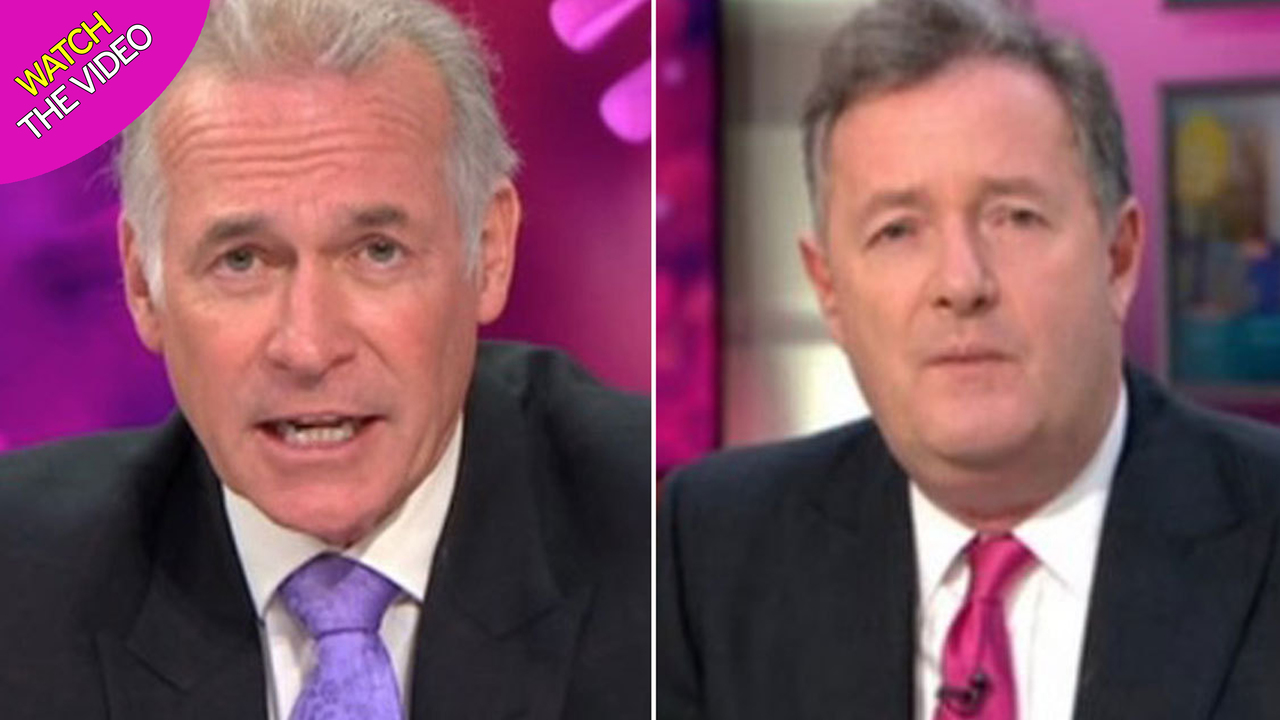 The video will start in8Cancel

Piers drives a £150,000 Aston Martin, and loves the car so much he drives himself to work in it every day when he’s on GMB.

During lockdown, the host famously griped that he was unable to get his beloved car cleaned a car washes were closed and the coronavirus rules prevented him from doing it himself on the street.

Piers rushed to the nearest car wash as soon as they reopened and proudly posted a picture of his clean motor.