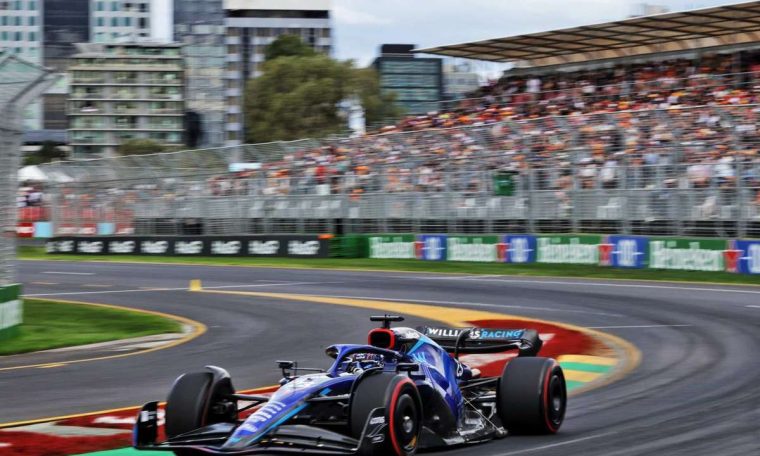 The 57 laps Alexander Albon did in the Australian GP on the same set of hard tyres, even Pirelli impressed. Formula 1’s head of supplier Mario Isola spoke about the Williams driver’s “remarkable drive” and highlighted the challenge of keeping the tires warm after a safety car intervention.

In the stage held in Melbourne last Sunday (10), Albon had to stall on the final lap and was able to cross the finish line in tenth place, making the English team’s first point.

“It’s the first time in 12 years that I’ve seen a strategy like this, where a car runs from the start on the same set of tires for the entire race. A remarkable drive,” Isola said.

Long runs during a race are nothing new, especially for those who start from the middle of the pack to the end. The intention of delaying the first stop is to gain as much space on the track so that, when I finally make the pit stop, I can put on a softer range tire and run faster laps on the track.

When asked about the possibility of adopting Albon’s strategy, the Pirelli boss explained that everything will depend on the resistance of the tyres. “And the safety car certainly helped. Williams was able to make the best use of the tires with good speed. That’s important information.”

Next, Isola talked about challenge teams to keep their tires warm, especially after a safety car intervention.

“With the low temperature of tire warmers and this new range of compounds, heating is a potential problem. Also, the first few laps after restart are more difficult because you have to warm up the tires properly. It’s really remarkable I’m still scratching my head to find out how this is possible!”, she admitted.

In the end, the Pirelli boss said that Williams could have been even more courageous if he had made a pit stop earlier. “He certainly did his calculations, but if he had stopped the first few laps, he might as well have tried the fastest lap. With the softer tyres, it would have been possible!”