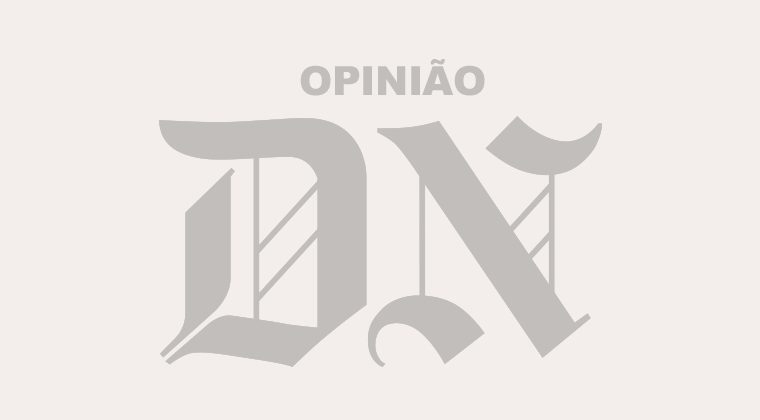 An unprecedented meeting will mark, in Porto, the Portuguese presidency of the European Union (EU). On 8 May, the Prime Minister of India will meet there for the first time with his 27 European counterparts. This informal meeting of EU-India leaders will be followed by a bilateral meeting between Narendra Modi and Prime Minister Antonio Costa.

If extended meetings between senior leaders of Portugal and India are not new – given that relations between the two countries are going through a virtuous cycle, guided by frequent visits by our government officials – the same is not true for the European Union. Porto’s meeting will, in fact, take a historic course, given that all 15 EU-India institutional summits that have been intermittent so far, the Indian Prime Minister called on the Commission Chairmen and the European Council to meet Have limited themselves.

This new model, the 27th, for which Portugal had struggled, well reflects the moment of approximation being registered between the European Union and India, the fruit of an international amalgam that challenges Europeans and Indians and it Also makes them aware of the increasing relevance. The similarities that unite them: the primacy of democracy and the rule of law, the defense of multilateralism and the commitment to a multipolar world that is attentive to environmental challenges.

Portugal has always defended the importance of a multipolar Asia for the European Union and for the world, which India plays an essential role in this context. It is important that the weight of our relationship – above all political – corresponds minimally to the role we recognize for that emerging Asian giant, which has not been seen to date. Therefore, the EU-India strategic partnership needs to be given more substance, as well as being strongly committed to strengthening cooperation in key areas such as trade and investment, digital and green transition, connectivity and health.

India, too – has increasingly come to realize the important role that the European Union will play in this situation – for the establishment of a complex and diverse network of international alliances, for increasingly committed, well-known geopolitical reasons. If, until recently, Europe was no more than a mere state of affairs for Delhi, some of which are very relevant to India, it is true, this perception has changed to a large extent in recent years. The European Union – which is already India’s largest trading partner with the United States, but also the largest foreign investor – is now seen as an indispensable strategic partner and partner of choice in the regions is. Digital and Environmental Transition.

The Porto meeting is therefore viewed with great expectation by both parties, and it is hoped that concrete progress can be made from it, which may reflect this undeniable confluence of interests.

Certainly, the head of the dossier under discussion, of the desirable conclusion, within a time frame, to define a free trade and investment protection agreement, a tool whose operation we deem necessary, and not just economic and commercial reasons, But also geopolitical. Its implementation will undoubtedly be a massive step forward in bringing India closer to the European Union.

Another area of ​​common interest is the Indo-Pacific, which is an important location for a possible encounter between Asia, Europe and the USA, whose free shipping capabilities put the Portuguese, in a pioneering way, into practice, already in the 16th. In the century.

It was during the Portuguese presidency of the European Union in 2000 that the first EU-India institutional summit was held in Lisbon. For this reason, it is particularly proud of us that, after 21 years, it is also under the auspices of Portugal that the leaders of both blocks will have their first informal meeting.

However, this is not an accidental coincidence, but rather a profound knowledge of our communicative approach to the world, a profound knowledge that, based on centuries of common experience, we are in Europe and Asia, the relationships of faith that we make We have found our conviction about the advantages for establishing a balanced and diverse relationship with Europeans and Indians, and for the European Union, with all regions of the world.

In addition, on 8 May, during the EU-India and Indo-Portugal meetings, the Prime Ministers of both countries will open, at the Soares dos Reis National Museum, the right to an exhibition India in Portugal – A Time of Artistic Conflict, Which seeks to describe the heritage of the rich civilization resulting from the historical encounter of Portuguese and Indian cultures.
It is a matter of saying that the special moment we are experiencing now is also the time of confluence, but with a wider scope and this time includes Portugal, India and the European Union. Let us work, therefore, shoulder to shoulder, so that its effect also becomes permanent in the future.