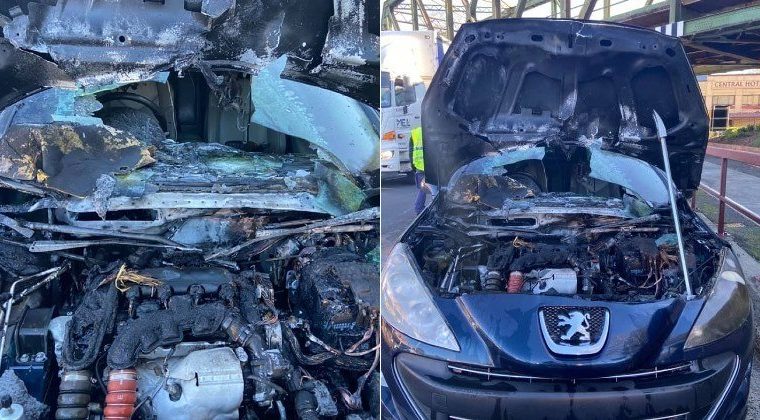 A family of mice is suspected of setting fire to a car engine in Moss Vale, Australia. Fortunately, the flames were handled by the local fire department, which found rodents’ nests between the gears.

The corporation’s Facebook post stated, “Good reminder to be on the lookout for signs of unwanted guests.”

The text also warns of the arrival of the colder months in the Southern Hemisphere, a time when animals seek shelter to keep warm or store food. Often under the hood of an automobile.

“Unfortunately, mice also get cable systems, which are perfect for munching and keeping teeth sharp,” the message says.

In a statement to Daily Mail Australia, a spokesman for the fire department said it was not possible to identify whether the rodents responsible for the fire were rats or rats, as no animals were found at the scene.

He also says that the vehicle caught in flames was parked in a garage, where he had spent the last six weeks.

The news of the fire has come at a time when a multitude of rats have devastated the Australian countryside, fearing that the plague will reach major urban centers in the country.