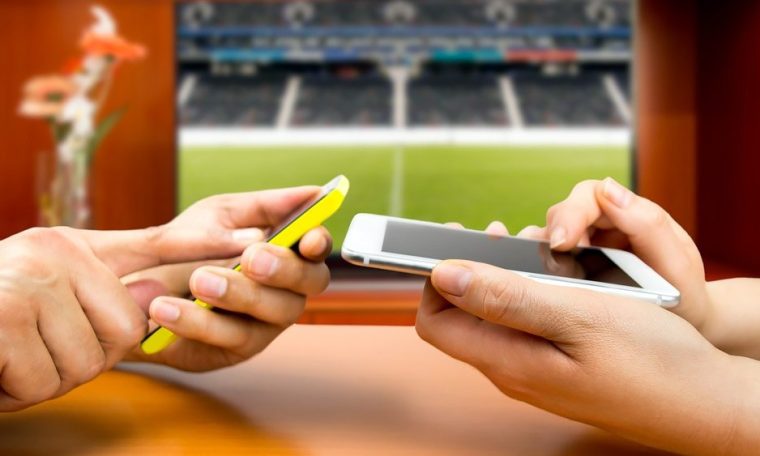 The online betting industry has consistently been growing, especially in European and Southeast Asian markets. As the growth trajectory continues, gaming operators continue to concentrate on regions with favourable reception and less resistance to their products. In the past few years, the North American market has also been opening up to the world of online sports betting and iGaming, after unfavourable regulations were repealed. So, it’s no wonder why there’s been an increase in online Canadian casino sites and platforms serving players in North American countries.

The past two years have seen an overgrowth in the online betting scene in other parts of the globe as well. Restrictions were introduced at the onset of the COVID-19 pandemic, and they are the primary reason for this exponential growth trend. One region that’s experiencing incredibly speedy growth due to the Coronavirus-imposed controls on in-person gambling activities is Latin America (LatAm).

iGaming operators worldwide have noticed the increasing demand for online gambling in LatAm, and they don’t want to miss the opportunity. This calls for strategizing on their part to expand into the fast-growing, potentially lucrative market. In today’s post, we dig deeper into the drivers of change in the betting sector of the broader Latin American market and what operators are doing to reel in a bigger customer base in the region.

The need to understand individual client requirements with respect to their personal and cultural orientations has never been more pertinent to any company’s growth as it is in the age of technology. Fortunately, iGaming operators and providers are beginning to tailor their products and services for specific markets. And since they have been customizing experiences for punters in non-English European markets like Spain and Portugal, it’s now easier to localize content for other regions.

In an August interview with LoginCasino, Pedro Filgueira, the European Business Developer at FBM & FBMDS, stated that operators’ knowledge of the target market was the key to successful entry. In the interview, he cited the example of Brazilian punters who would differ slightly from their Mexican counterparts since they have a higher affinity for video bingo games. He also added that factors such as payment methods and cultural elements would have to be considered to achieve the desired outcome when customizing a product to a market. True to his words, players of different regions usually have varying preferences, which must inform the operators’ decisions when working to penetrate a market.

As far as player preferences go, for instance, sports are a huge part of the LatAm culture and identity. Since sports betting has a massive following on its own, it will naturally provide easier access to the players. Still, there are other gaming markets that are near and dear to the LatAm players, like slots, poker and video bingo, among others. It’s no wonder why you’ll find games with themes inspired by the Latin American lifestyle like Dia De Los Muertos or Aztec history, which strike a chord in the hearts of LatAm gamblers. Classic slots have also become a fan favourite from the stats on the LatAm player’s land-based gaming behaviour.

The regulation of the gambling scene plays a vital role in penetration into the markets. Online betting is a relatively new concept for the LatAm region, especially given the diverse stories and circumstances witnessed in each country. The laws guiding it are still being streamlined in different jurisdictions.

The good news for iGaming operators is that since the Covid-19 caused land-based casinos to cease operations or run at minimum capacity, regulators became more open to working with developers and operators to introduce fair terms for entering the market. However, one of the main reasons the market is only beginning to pick up is the political instability in countries like Colombia, which is just starting to recover. Since 2017, Colombia has been at the forefront of setting the online gambling legislation terms, and other jurisdictions are following suit, leading to explosive growth in the region.

Furthermore, countries like Argentina have decentralized laws for each province, while others like Brazil are working towards introducing state-specific gambling laws. Meanwhile, thousands of players are also travelling to other countries to have a taste of gambling action yet to be legalized at home.

Striking While the Iron is Hot

Opportunities to tap into the market lurk at every corner as players in the region have slightly different habits as compared to the rest of the international market. However, one thing that stands out is that there is higher player retention in Latin American than in European markets once players have become enamoured with the product, as noted by Playson’s sales director, Blanka Homor.

Therefore, it is no surprise that operators are clamouring to have a piece of the market, which was the main agenda item at the recently held SBC Summit Latinoamerica convention. Moreover, with gambling bills waiting to be passed in several LatAm states, provinces and countries, the market is set to soar even more in the coming months and years.