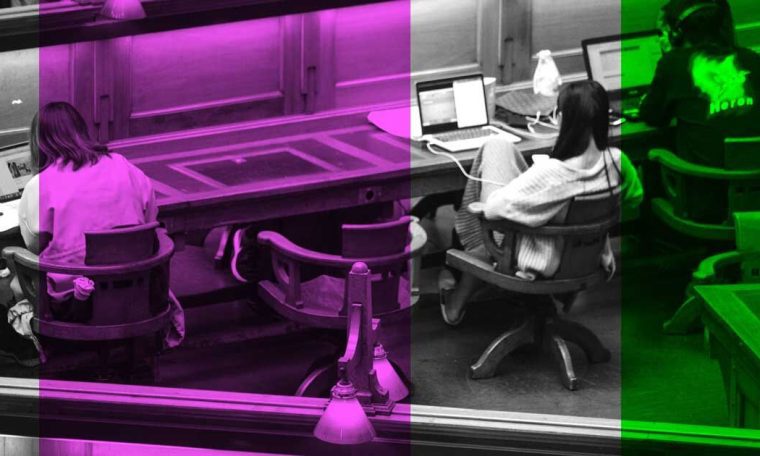 According to a survey conducted by the Australian Academy of Sciences (AAS) in partnership with the publisher Springer Nature, the majority of scientists in Australia support compulsory courses on research integrity at universities and research institutions. A total of 993 professors, researchers and members of the governing bodies of 35 Australian universities were interviewed between December 2020 and November 2021. Its purpose was to identify the perceptions of the scientific community in that country about integrity and good practices in research. Sixty-eight percent of participants said that their institutions already provide training in this area – 50% of whom said it was mandatory.

Overall, 73% of respondents reported supporting the compulsory nature of this type of curriculum, especially for graduate students and researchers early in their careers. For 42% of respondents, training should primarily focus on practical topics related to the storage and management of research data. A quarter of the respondents also reported research integrity issues in their area of ​​expertise – this perception was highest among life science researchers and lowest among physical science researchers.

“This reinforces our position that this type of training will favor the inclusion of responsible conduct in scientific practice,” Chris Graf, director of research integrity at Springer Nature, said in a statement published in June on the AAS website. “We hope to conduct similar surveys in other countries so that we can collect more data on the development of research integrity training around the world.”