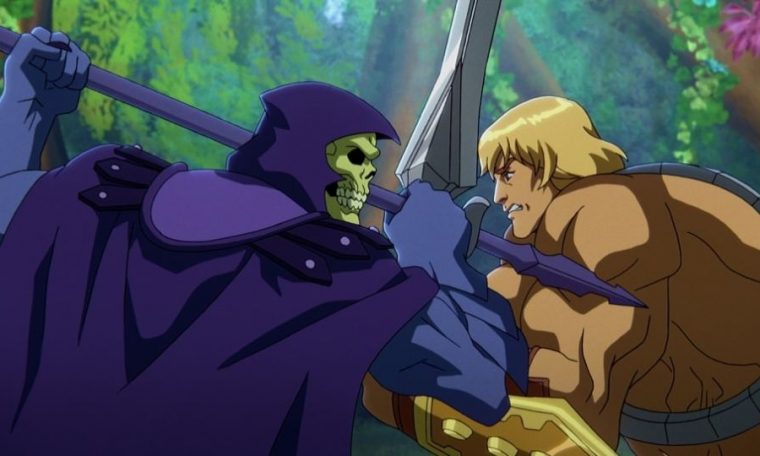 Editora Panini, a pioneer in the collectibles segment, launched the official sticker album of Masters of the Universe: Revelation, exclusively for Brazil. The novelty will be available from August 6 in best stores and newsstands in two versions: hardcover and brochure. The pre-sale on Panini Store will begin on July 23, when the animation debuts on Netflix.

The collection brings back all the nostalgia for the classic He-Man series and features the revelatory saga. With all the excellent characters from Prince Adam and animation, the album brings a lot of history and adventure with 192 chrome, 24 with a special cut and 48 with a metallic effect.

Masters of the Universe: Revelation will be shown worldwide on Netflix, but Brazil will be the only country to have an official picture book, which will help introduce the characters to new audiences and save the fanaticism of those who followed the series from the ’80s. Will do

The Panini Group was formed in Modena, Italy, about 60 years ago. It has subsidiaries throughout Europe, Latin America and the United States. It is a world leader in collectibles and publishing, and a major multinational publisher of comics, children’s magazines and manga in Europe and Latin America. The company has distribution channels in over 150 countries and a team of over 1,200 people. visit for more information www.paninigroup.com.