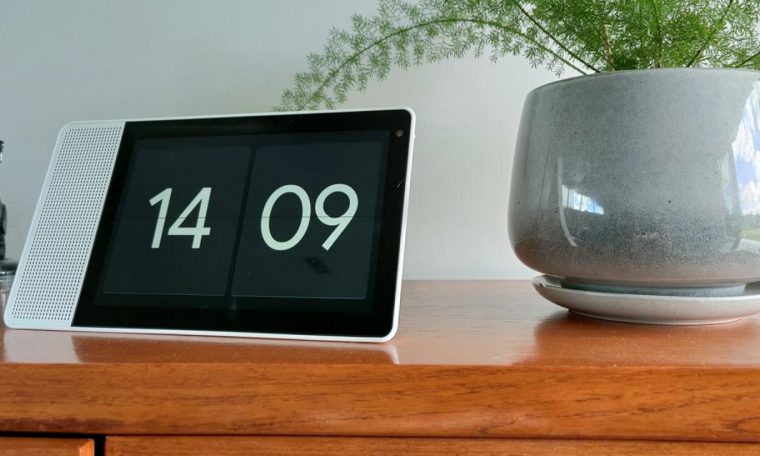 You might think this is all well and good, but if you feel the ‘but’ coming, you are right. And dear readers, this is a great ‘but’.

No amount of wood weaving or future pinging can prevent the complete ineffectiveness of smart displays. Except for the three things I’ve done the most: watching videos on YouTube, listening to music on Spotify, and cooking, I wasn’t able to do anything else.

To put it bluntly, it doesn’t do ‘much’ at all.

After sitting down and trying as many different voice commands as I can think of, I became frustrated when the simple tasks I received from my phone failed on the initial block for the smart display.

See last night’s game results? No luck. Open apps like Twitch, Facebook or Twitter? Those apps aren’t supported yet. Check my email inbox? Sorry, we did not understand that command.

This device may be of little help to Santa when it comes to opening a digital recipe book, but it is not helpful when it comes to getting real-world applications to implement your life smoothly.

The use of voice-to-text also eventually got bored. Trying to navigate around apps like YouTube is a blast for the first five minutes, but in the end, playing a non-stop game by Carmen Sandiego to get the latest K-Pop hits is exhausting.

So here’s the deal. If you love technology and want to sit on the mantle, look beautiful and read recipes when you try the cake mix, then the Lenovo Smart Display is for you.

But as a self-confessed technophile who pushes his leg out of new features, specs and tricks, the simple service offered by Smalt Display is not for me.

Oscar was awarded a Lenovo Smart Display for this review.