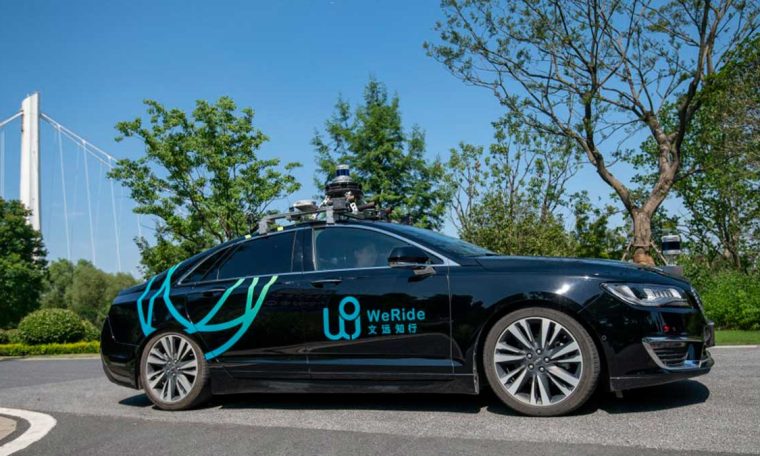 United Arab Emirates Wants to increase the presence of autonomous vehicles and began to test the so-called Robotaxis In abu dabi,

driving The person in charge of security says it has been “quiet” during these tests, conducted by Bayanat, a subsidiary of Group 42 company specializing in artificial intelligence.

You may be interested in: Cassie, the robot that can run 5 kilometers in less than an hour

Four driverless vehicles, two electric and two hybrid, called TXAIs, have been tested in the Abu Dhabi Emirate since November.

Customers can book rides through the app and can pick-up and drop off at 9 designated locations Yas artificial island.

“In recent times, most of our customers have ordered taxis in front of shopping centers or hotels.”

Back first stage of testingAccording to the company, the second phase will begin in the emirate’s capital, with at least ten vehicles.

Robotaxis They have been tested in many countries in recent years. In November, a fleet of 67 vehicles entered service. Beijing, but always with a safety driver present for an eventual emergency.