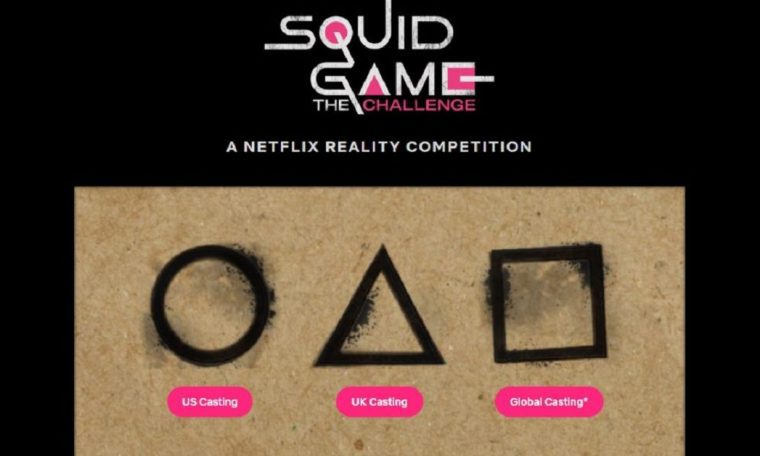 Netflix has “announced the production of”Round 6: The Challenge”, a reality show inspired by the most-watched South Korean series on streaming in 2021. According to information from the company’s global TV head Bella Bezaria, the program will be The biggest television competition in history,

Read more: The first thing you see in a picture shows how you win over people

With the original title “Squid Game: The Challenge”, there will be 456 contestants and a super prize of $4.56 million. The numbers refer to the series.

“Squid Game has taken the world by storm with director Hwang’s captivating story and iconic imagery. We are grateful for your support as we make fantasy worlds a reality in this massive competition and social experiment,” said Brandon Reig, Netflix said the vice president of unwritten series and documentaries.

“Drama series fans are on a fascinating and unexpected journey as our 456 real-world entrants navigate the biggest competition series ever filled with tension and twists, with the biggest cash prize at the end.”

Unlike the world-conquering success last year, none of the contestants will be killed. Trials and games will be inspired by episodes, including challenges aimed at testing players’ strategy, alliances and character.

To participate, interested party must speak English and register netflix website, There will be 10 episodes, all shot in the UK.