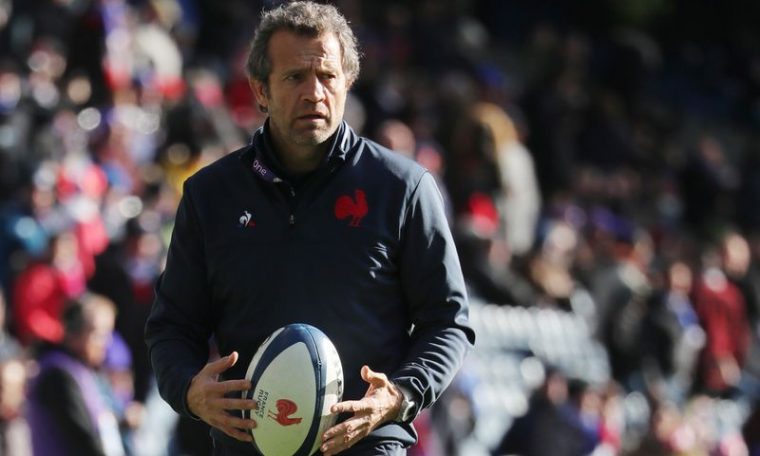 PARIS (Reuters) – France coach Fabian Galetti made eight changes to his starting line-up for the Ottoman Nations Cup against Scotland at Murrayfield on Sunday, making eight changes to the squad that beat Ireland in six countries at the time.

Matthew Jalibert arrives in Flahalf in the absence of injured Romain Natamac, with scamhalf Antoine Dupont, while Thomas Ramos, who is kicking, is in full backback for the injured Anthony Buouth Thier.

Following an agreement between the French Federation and the league, each player’s name could be placed on the sheets of more than three teams during the November-December period, and Galffy has decided that he will make some general changes – or ‘ Finisher ‘as he calls them – for a trip to Scotland.

Jean-Baptiste Gross, Camille Chat and Demba Bamba were replaced by Cyril Belle, Julian Marchand and Mohamed Haus, who won over Wales in the seven-nation final.

“Finishers come into the game with a lot of appetite,” Galathi told a news conference.

Dillon Cretin will start in the second row after Francois Cross’s injury, while winged Teddy Thomas has returned to the center with a speech by Gail Fico Viremi after returning from injury.

France won their first match of the Ottoman Nations Cup against Fiji 28-0 after the match was canceled due to several cases of coronavirus within the Fiji team.

Les Blas will face Italy in their final pool game on November 28.

France’s last defeat came in six nations this year against Scotland, when they were beaten 28-17 at Murrefield after sending Ha Moors into the first half.

The next front, named after Sunday’s game, Golthi said he wanted to “show what he can bring to the team and correct what happened that day”.