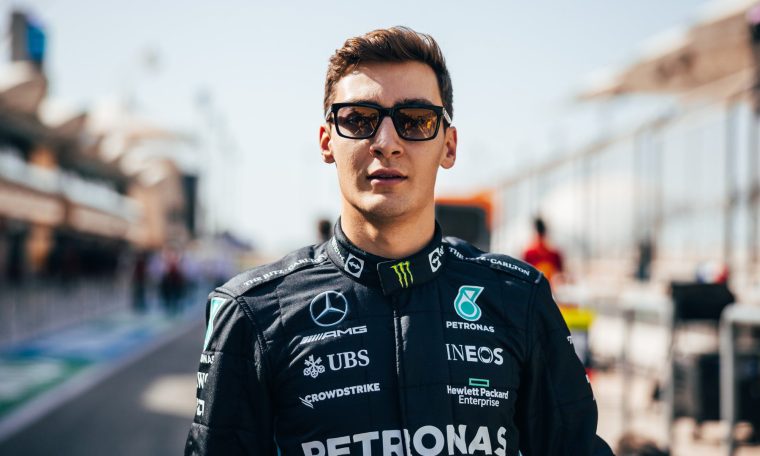 For many years, the Australian GP was the opening phase of the Formula 1 season, but its schedules in 2020 and 2021 were canceled due to the COVID-19 pandemic.

The event returned this year as the third round of the 2022 season, two weeks after the second race of the season in Jeddah.

George Russell remarked that people arrived in Melbourne a few days earlier to get used to the time difference, an issue he thinks could be resolved by back-to-back legs with another incident.

“I think Melbourne was really good as of the start of the season because everyone came early,” Russell said. “It was a lot of excitement and anticipation, but I think having Melbourne between races, especially as a ‘standalone’ event, is very difficult for the teams and everyone involved.”

“Maybe it needs to be thought through more. I don’t think there’s any reason we can’t do this consistently with every race in the Middle East. It feels like another double round for all the teams, because they’re on the cusp of the world.” The amount of time we spend in this part. And as the season gets longer and longer, we need to find a better balance.”

Russell said he believes F1 needs to visit Australia annually: “We are glad the race is on at any point in the season.”

“Obviously we run a lot in the east with Japan and Singapore, China, which we obviously don’t have this year, but I’m sure it will be on the calendar from next year onwards.”

“I think there’s a better agreement because it can be done. I know there’s a huge amount of border involved. I think we need to go to Australia, we need to go to this part of the world, But like we said, as a single event, I think it’s too much for everyone.”