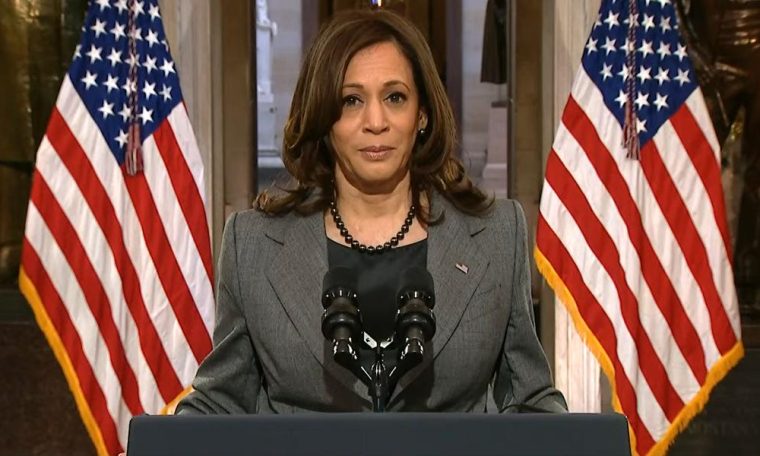 Russia has announced sanctions against 29 prominent figures in the US and 61 others in Canada, citing the promotion of Russophobia.
edit


Sputnik – Russia has announced sanctions against 29 prominent figures in the US and 61 others in Canada, citing the promotion of Russophobia.

The Russian Foreign Ministry on Thursday (21) published a list of 29 US citizens, in which officials, businessmen, experts and journalists “shaped the Russophobic agenda”.

“In response to the ever-expanding Russian sanctions, which include citizens of Russia, both officials and their families as well as representatives of the business community, scientific and cultural figures in the Joe Biden administration, 29 Americans have been blacklisted among the authorities, Businessmen, experts and journalists shaping the Russophobic agenda, as well as spouses of many senior officials,” the ministry said.

In addition to US Vice President Kamala Harris, the permanent ban on entry into Russia applies to Kathleen Hicks, Deputy Secretary of Defense; Christopher Grady, Vice President of the Joint Chiefs of Staff; Pentagon spokesman John Kirby; and other individuals in the fields of media, social networks and companies, such as Mark Zuckerberg, co-founder and CEO of the company Meta (an extremist company banned in the territory of Russia).

Russia’s foreign ministry said Moscow would soon expand its list of sanctions in response to US sanctions against Russia.

“In response to anti-Russian sanctions imposed by the Ottawa cabinet, including an entry ban in Canada and other discriminatory measures against Russian officials, the military, experts and journalists, another group of Canadian citizens are being placed on a permanent block list.” is the basis.” , said the Ministry of Foreign Affairs of Russia.