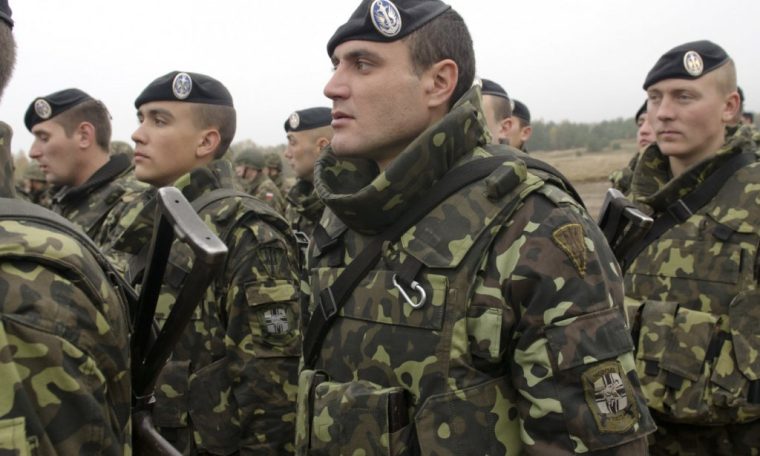 The White House said this Tuesday, the 18th that Russia is in a position to attack against Ukraine “At any time” and warned that the current situation is “extremely dangerous”. US government spokeswoman Jen Psaki said in her daily news conference that in this scenario, if Russia decides to invade Ukrainian territory, there is “no choice” for her country. Saki assured that the US government has information indicating that Russia is preparing to evacuate families from its embassy in Ukraine and has been doing so since late December. US Secretary of State Antony Blinken arrived in Europe on Tuesday, where he will travel to Kiev and Berlin, ending in Geneva on Friday and meeting with his Russian counterpart Sergei Lavrov to defuse tensions and continue the diplomatic route.

Saki stressed that it is the decision of Russian President Vladimir Putin to resolve the crisis diplomatically or “severe economic consequences.” In this regard, the spokesperson stressed that the US government is still considering whether to suspend the Nord Stream 2 pipeline certification process, as Germany did, as it is a “critical” tool used against Russia. piece off. Despite the US government’s insistence on diplomatic channels with Russia, Pentagon spokesman John Kirby told multiple media on Tuesday that the US continues to observe a strong Russian military presence along the country’s eastern and northern borders. “There is no indication that the Russians (military) are ready for de-escalation,” remarked Kirby. A Pentagon spokesman also echoed the White House’s warning that there would be economic consequences if Moscow intervenes in Ukraine, saying Washington will “positively” respond to any NATO requests for capabilities, support and resources. Will be ready to answer. The event of a fictional Russian invasion.