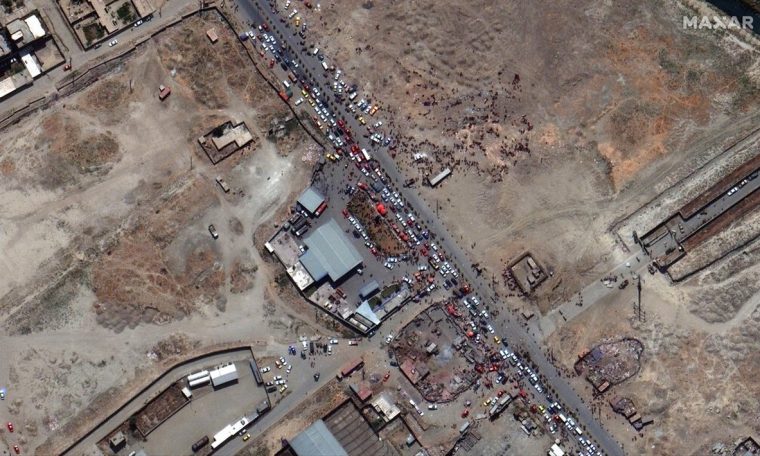 The records were released on Tuesday (24) by the American company Maxar Technologies, but were captured the day before by the company’s equipment.

The interior of the airport is controlled by the US military, which has been conducting evacuation flights for foreign nationals and allied Afghans.

The Taliban made outposts outside. According to Reuters, after Monday’s riots, the Taliban managed to establish order and attempted to organize queues for access.

On Saturday, the United States warned of risks in the region and said the extremist group made it difficult for Afghan allies to gain access to space.

See the pictures below for the queues of people trying to reach Kabul International Airport.