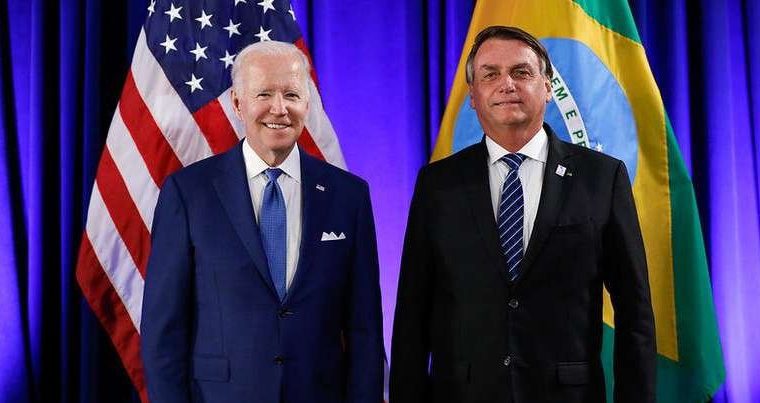 during the trip President Jair Bolsonaro At the IX Summit held in the United States, Brazil joined the Protocol on Good Regulatory Practices and the Document on Trade Rules and Transparency between the two countries. The United States announced a joint statement on good regulatory practices with Brazil, Argentina, Canada, Chile, Colombia, Costa Rica, the Dominican Republic, Ecuador, El Salvador, Haiti, Panama, Paraguay and Uruguay.

The White House argues that good regulatory practices are critical to promoting transparent governance and fair trade in the region, as well as the development of better regulations to prevent and reduce non-tariff barriers and support compliance with international trade obligations .

Many trade agreements in the hemisphere, such as MERCOSUR and the Pacific Alliance, have provisions for good regulatory practices. Countries to follow the new protocol plan to assess the progress of works by the end of 2023.

The new announcement, in turn, builds on this understanding and includes easy access to regulatory information, conducting public consultations in an open and inclusive manner, including all stakeholders in the process, and reviewing applicable regulations.

Brazil also followed the document on trade and transparency rules between the two countries. This, in agreement with the Ministry of External Affairs, is a commercial package aimed at boosting bilateral trade and investment flows.

The tools include trade facilitation and customs administration, good regulatory and anti-corruption practices. The protocol, Itamarti adds, will make it possible to reduce foreign trade bureaucracy and reduce the cost of import and export operations.

“By modernizing the rules governing Brazil’s trade with its second largest trading partner, the full effect of the Protocol meets the demands of the private sector of both countries. The adoption of the instrument enhances the partnership between Brazil and the United States. reveals potential”, Itamarti says.

On the margins of America’s IX summit, Bolsonaro met United States President Joe Biden, for about 30 minutes – the first time they met since the Democrats’ arrival at the White House last year. Brazil’s president said he was “surprised” by the US and expected them to believe what they said.

“We sat for 30 minutes, less than a meter apart and without masks. I felt a lot of sincerity from President Biden and a willingness to solve certain problems, which are clearly beyond the sole responsibility of each of us. But together we can find an alternative to end these conflicts.”

He said, “Yesterday’s experience was wonderful. I am really amazed and can believe your words and the way we have been treated in private.”

Issues like environmental protection and protecting democratic governance were discussed in the meeting. Bolsonaro once again raised doubts about elections in Brazil and said he would “democraticize” leave the republic’s presidency in the event of a final defeat in this year’s elections.

Bolsonaro also told the President of the United States that Brazil feels its sovereignty over the Amazon is threatened. Brazil’s chief executive assured American that the government does its best to preserve the forest and does not disrespect the country’s environmental law.