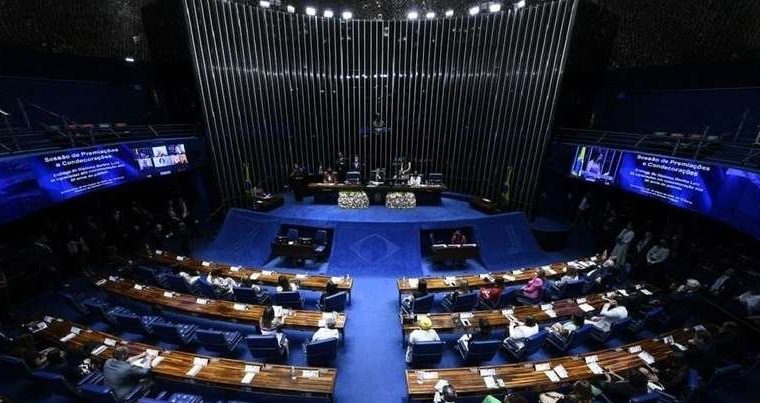 The Senate on Tuesday approved the appointment of diplomat Sergio Euginio de Ricios Bath as Brazil’s ambassador to Saudi Arabia and the Republic of Yemen. The ambassador was approved with 42 votes and the nomination would be sent to the President of the Republic, Jair Bolsonaro. Between 1984 and 1988, Bath worked in Brussels at the European Economic Community (EEC), before the emergence of the European Union.

He later served a mission in Bogota, Colombia between 1988 and 1991, was a consul at the embassy in Washington from 1999 to 2003, and from 2018 was consul general at the Brazilian Consulate in Sydney, Australia, a position he still holds. they have. ,

Brazil has a favorable trade balance with both the countries. In the case of Saudi Arabia, US$359 million. Poultry, sugar, beef and corn are exported to the Arab country and Brazilian imports are concentrated in crude petroleum oils, fertilizers and chemical fertilizers, in addition to plastic materials. Despite this, Saudi Arabia has reduced exports of poultry meat, Brazil’s main export product to the kingdom.

In Yemen, exports to the country remained stagnant despite conflicts in the region, which began with the Arab Spring in 2014. Bilateral trade between the two countries totaled US$364.4 million in 2019. The main products exported are sugar and poultry.