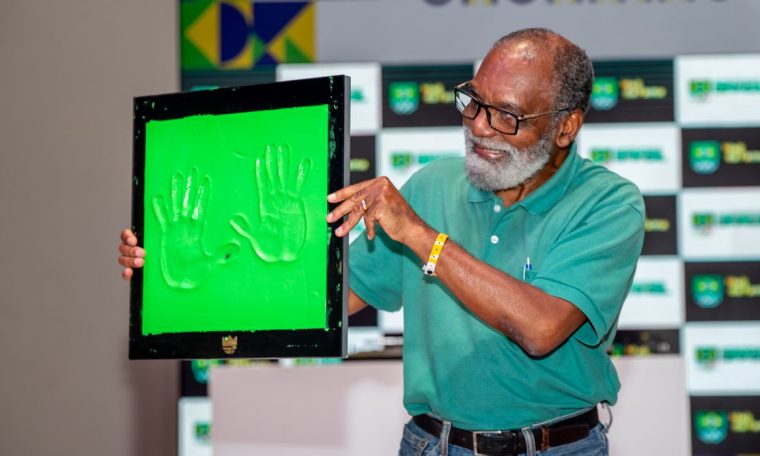 The 52-year-old Fofao was on top of the Olympic podium three times in the 2008 edition in Beijing (China), once. She also won two bronzes in Atlanta and Sydney (Australia). The former player is the first woman to have her name immortalized in the Hall of Fame in indoor volleyball. Beach volleyball Olympic champions in 1996, Jackie Silva and Sandra Pires were honored in 2018.