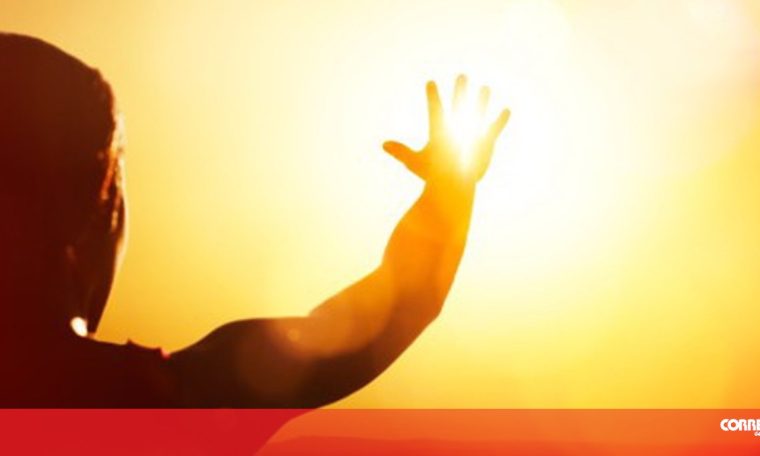 India and Pakistan are suffering from high temperatures that have repeatedly reached 50 degrees Celsius in the past few weeks. The population is at home, unable to work, and lacking water and energy.

Pakistan’s Climate Change Minister Sherry Rehman told The Guardian that the country is facing an “existential crisis” as extreme heat is felt from north to south of the region.

Workers had to stay at home because the temperature is too high to work and the population could not use electrical appliances such as air conditioning and refrigerators, as the energy load had to be reduced by 9 hours a day.

Reservoirs are drying up, triggering a severe drought in countries and melting glaciers in the north of Pakistan, leaving a large part of the population vulnerable to flooding.

Agriculture is also being badly affected. In India, wheat crop yields have already dropped by as much as 50% in many regions.

Rahman draws the attention of the international community to the fact that this heat wave is a wake-up call for world leaders, who must act urgently on the recent weather events.