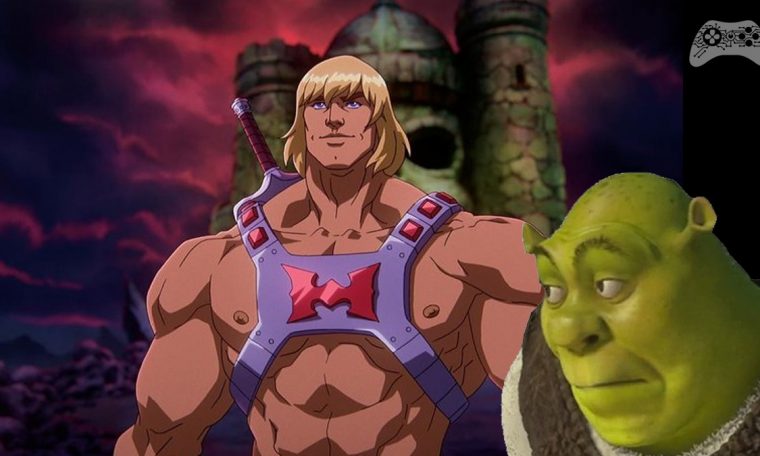 Tomorrow (10) was the fourth day of celebration Netflix’s Geeked Week, which focused entirely on the streaming channel’s anime and animation universe. In addition to the presentation of various animations like resident Evil I godzilla, one of the great highlights was because of Masters of the Universe: Revelation, who had a conversation with its creator Kevin Smith, What Series title explained, in addition to promoting the trailer.

Perhaps what caught the audience’s attention was the conflict between the main character, He-Man, facing his eternal arch-enemy, Skeleton, who is shaken by classical music. bonnie tyler, holding out for a hero From 1984, still featuring other characters such as Witch, Mentor, Aquatic and Man-Beast in trailers.

For those of you who don’t know, Boonie Tyre was the first Welsh singer to win number 1 on the US and UK charts simultaneously. In Brazil, he partnered with the singer Fabio Jr.with the song in 1987 dreams have no limits. He is also famous for other songs that rocked many ballads at the time and are still successful today. total heart eclipse.

And as the universe is dull, fans, especially shrek They couldn’t pass it up and remember that the song in the Masters of the Universe trailer is present in the second feature of Ogre, as can be seen below. In Shrek 2, our hero and Fiona have just returned from their honeymoon and live happily in their home in the swamp. The couple receives an invitation from the princess’s parents, who wish to meet their new son-in-law for dinner at the palace. They learn that Fiona had married her one true love, but they still don’t know that this love is a four-hundred-pound rude monster with a talking donkey as her best friend.

The use of similar songs in trailers is nothing new, as can be seen with many other series such as Lucifer, DC features, Marvel, etc. It is therefore heartening to see that the enthusiasm of the 1980s is still being honored in 2021. Below is a trailer for the new He-Man Animation.

Masters of the Universe: Revelation arrives on Netflix on July 23