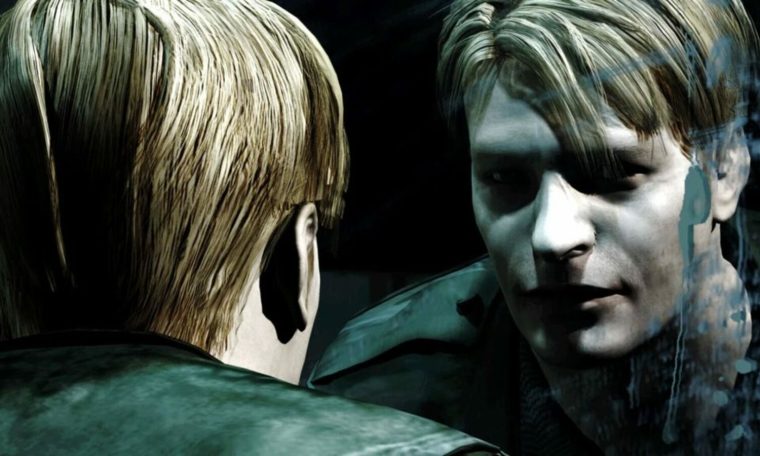 Konami has 3 projects in the Silent Hill series, several unofficial sources put forward and now, one of the best known and most reliable, Jeff Grubb says that the Silent Hill 2 remake is one of those projects.

According to him, he was informed about the project last year, when the prospect of its reveal at E3 2021 was advanced, something did not happen and forced Konami to change plans.

Grubb says he’s been told by multiple sources that the blobber team is actually working on a Silent Hill project for Konami and that The Medium studio is working on a remake of Silent Hill 2.

Among new stories and narratives parallel to other previously released stories, Konami is working on a new version of Silent Hill 2 that will be released as a temporary exclusive on the PlayStation platform. Grubb reacted to the NateTheHate2 rumor, saying that his information is similar.

This remake of the Polish blobber is a revamped version with changed puzzles, new endings, updated gameplay, and new graphics, which will take Silent Hill 2 to the present.

This is just a rumor for now, but there has been long-running speculation about a new Silent Hill project at Blobber, and the involvement of the original composer, Akira Yamaoka, has also been talked about.