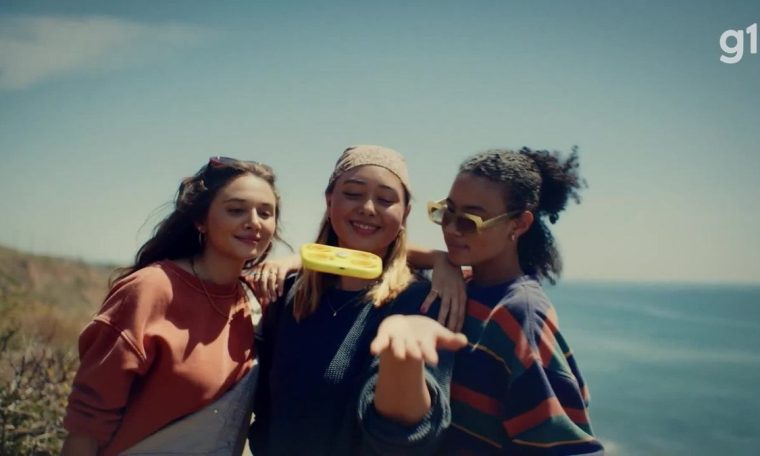 Snap, a company that owns a social network Snapchat, announced this Thursday (28) a flying camera called Pixie. The accessory can fly a few meters to take photos and videos before landing in the hands of users.

The miniature drone will cost US$230 (about R$1,100) and will be sold in the United States and France. The news was announced at an event of the company for partners.

Videos and pictures captured by the camera are saved directly to the social network.

This is the second time that the company has announced a gadget related to its social network. Five years ago, the company launched a smart eyewear called Spectacles.

The company also rolls out new features to make it easier for brands to create an augmented reality shopping experience in its app. Snapchat,

Pixie is a flying camera, announced by the parent company of Snapchat – Photo: Disclosure

Chief among these features is “dress up”. Snapchat, Here, users can browse augmented reality shopping filters that allow them to virtually try on clothing and accessories.

“We believe there’s a tremendous opportunity to build tools … that are connected to what we see in front of us,” Snap co-founder and chief technology officer Bobby Murphy said in an interview.

Snapchat Now there are over 600 million monthly users worldwide500 million as against last year.