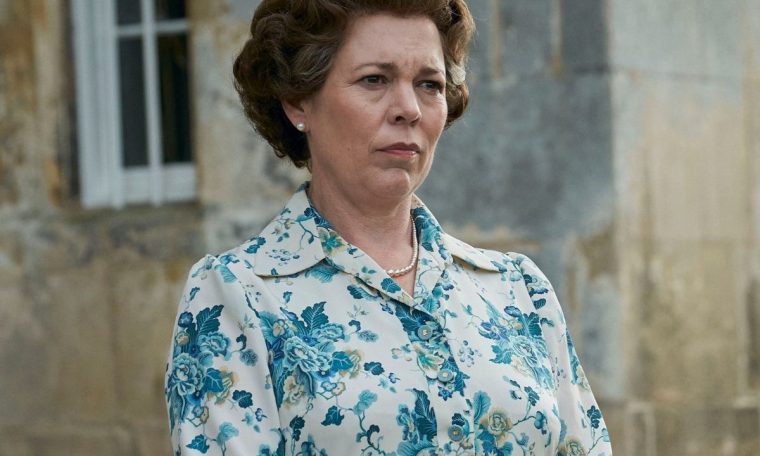 no drama series from HBO And Netflix will fight for the main prize Artios Awards 2022, a ceremony that celebrates the best TV actors, promoted by the Casting Society of America (CSA). Rivals that rival the polarizing Hollywood Awards will have to content themselves with competition in other categories.

Competition for this category at the 37th edition of the Artios Awards to be held on March 17, 2022, Features: The Boys (Prime Video), The Handmaid’s Tale (Hulu in the United States), The Mandalorian (Disney+), Pose (FX) ) and This Is Us (NBC).

Overall, Netflix leads the ceremony with 11 nominations, counting series, movies and reality shows. In second place are HBO and Hulu, both with six.

See below the series nominated for the 2022 Artios Awards (in parentheses, on which platforms the attraction is available in Brazil):

Best Cast of a Comedy Series