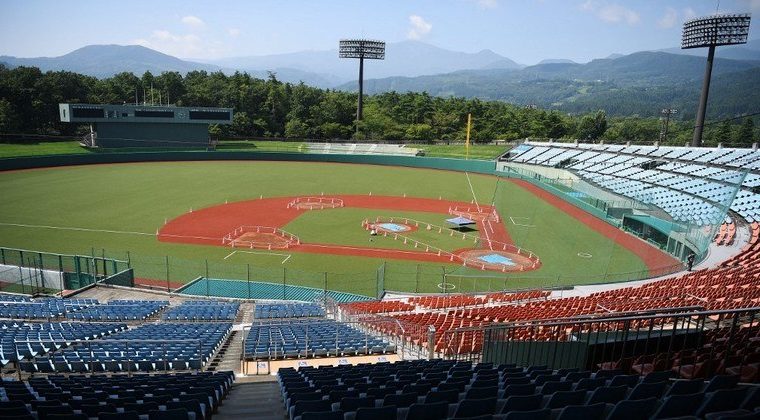 The opening ceremony of the Tokyo 2020 Olympics will take place this Friday (23), but the competitions will begin this Tuesday (20), at 9 p.m. (GMT), with games between Japan and Australia for the softball tournament. Then, at dawn on Wednesday (21) Italy x United States and Mexico x Canada play.

Considered a women’s version of baseball, softball debuted at the 1996 Olympic Games in Atlanta, Beijing moved to 2008 and dropped out of the last two Olympics (London 2012 and Rio (2016), Paris would drop out in 2024). But should come Los Angeles back again in 2028.

Softball in the Olympics is played by six teams. They play against each other and the first two places in the key final. The third and fourth places compete for the bronze medal. These matches will be played at Yokohama and Fukushima Baseball Stadiums.

Brazil does not participate in the dispute as it was eliminated in the pre-Olympic tournament after losing to Canada.

Softball teams have nine players on a field called a ‘diamond’.
They alternate between batting and field sessions.

The defense or field team consists of a thrower, a catcher, four inside players and three outside defenders.

The main tool is a stick up to 86 cm in length, weighing between one and five kg; and a ball, a leather-covered cork sphere.

The pitcher throws the ball to the batsman.

This requires hitting the ball and then running counterclockwise around the three bases and back to the base where it was.

On the field the team aims to get three outs per innings:

fly ball: catch the ball hit by the hitter before it hits the ground

Delete: When the hitter fails to play the ball and receives three hits.

When a defender – with the ball in his hand – touches the hitter before he hits the base.

After three outs, the defenders started to bat.

There are nine innings in a match. If the score is even, two additional entries are played.

Softball rules are similar to baseball except that the field of play is wider, the ball is larger and less dense, and pitches are thrown from below. Softball balls have a circumference between 30.2cm and 30.8cm and weigh between 178.0g and 194.8g.

On average, a baseball or softball game lasts about three hours.