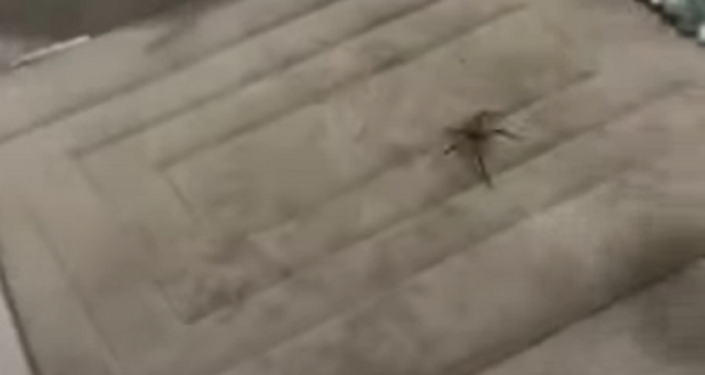 An Australian wearing underwear decides to undergo a “special operation” to get rid of a giant spider circling the toilet in the bathroom of the house.

In the video images, the Australian is seen launching his major operation with a broom and an air pistol. However, the arachnid reacts and runs away after the “bully in underwear”, who begins firing his pistol and quickly backs down.

Despite the attack, the unarmed arachnid suffered no damage, but was captured. The Australian later released the animal at a location away from his bathroom. Hunting spiders is very common in Australia, with their long legs they are harmless, and they are often found indoors. Even though it is not venomous, the bite of a hunting spider can cause pain, but the risk is low in the case of venom.