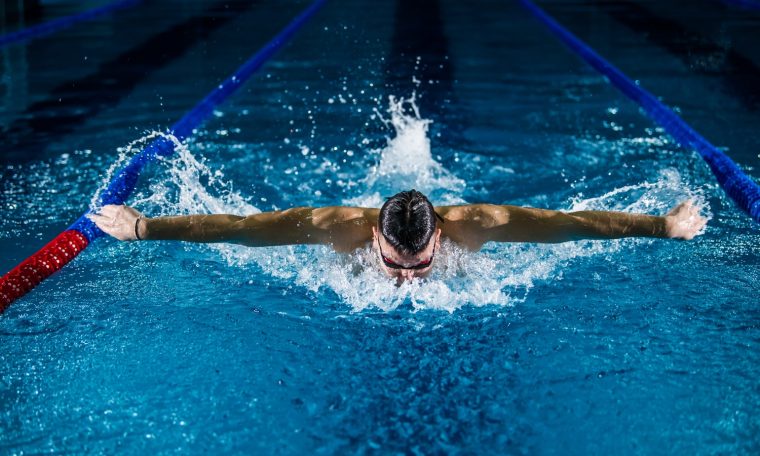 Whether you prefer swimming or sprinting, the Olympics delivers thrills in every category.

The Olympics have arrived. For those who wait all year long for the games to begin, the excitement is already palpable. But the Olympics can also get a little overwhelming—with hundreds of events scheduled over just 17 days, it’s impossible to see everything. If you’re wondering where to begin, it’s a good idea to start with the crowd-pleasers. Read on to learn about the most popular Olympic categories of them all, and discover how fans enjoy them to the fullest.

There’s no denying the magic of gymnastics. It showcases what athletic bodies are truly capable of, holding the audience in awe as they watch impossible feats of strength and flexibility. But while gymnastics might be a cutting-edge event, it isn’t exactly contemporary. The sport has been around for centuries, and is one of just five events that have been included in the modern Olympics since its inception in 1896.

Gymnastics has consistently drawn in top ratings around the world, but this year the sport could break viewership records. More people in the US watched gymnastics trials than trials for any other sport in 2021, and it’s the third most-followed sport in the UK as well.

So, how can fans get the most out of gymnastics? Many people host viewing parties, and some even hop on the balance beam themselves. For others, placing some bets on their chosen gymnast is a great way to get in the game. US residents living in legal states like Pennsylvania can wager from PA sports betting websites, while those living abroad have their own array of online and in-person options. No matter how you prefer to enjoy it, there are many ways to get involved in the fun.

See also  About 50 million crabs go to sea to mate

Swimming is another Olympic category that people can’t seem to get enough of. This holds especially true in America, which has won more swimming eventsthan any other country in the world. The US has clocked in at over 500 swimming medals since the first Olympics, with the record-shattering Michael Phelps winning 28 of them.

But swimming ranks among the most-watched Olympic sports worldwide, not just in America. It’s the second-favorite sport of the UK and is much beloved by other nations like Japan and Australia as well. Swimming is so popular in part because it’s so relatable. Unlike pole vaulting or complicated gymnastics, swimming is something that most people have tried before.

Fans enjoy watching something on the big screen that they’ve done in real life. For many, seeing sleek athletes gliding through the water inspires them to jump in the pool, or head to the nearest lake for a bout of backstroke between events. Some get into swimming by following their favorite athletes on social media, while others may attend local swim meets closer to home.

Track and field (also known as athletics) is the widest category in the Olympics, encompassing 48 separate events. These are broken down further into distinct categories, including marathons, sprints, race-walking, and field events like discus throwing.Distance jumping, hurdles, pole vaulting, and many other competitions make this a rich and varied category.

Track and field is a longstanding tradition that was very popular in ancient Greece. Its deep-rooted origins and focus on the human form make it an almost primal event, with fans tuning in every year to see who can run the fastest, jump the highest, and throw the farthest. Unlike other sports, many of these contests only take a few moments to watch—making them the perfect bite-size events for busy fans.

See also  Coronavirus: Quarantine policies for some international locations established to be peaceful

Ready to see the Olympics in action? These events have held their popularity for years now, and they’ll likely continue to be fan favorites long after the 2021 Olympics have come and gone. If you can’t wait to discover what the fuss is all about, go ahead and dive in. After all, the Olympics are waiting for you.