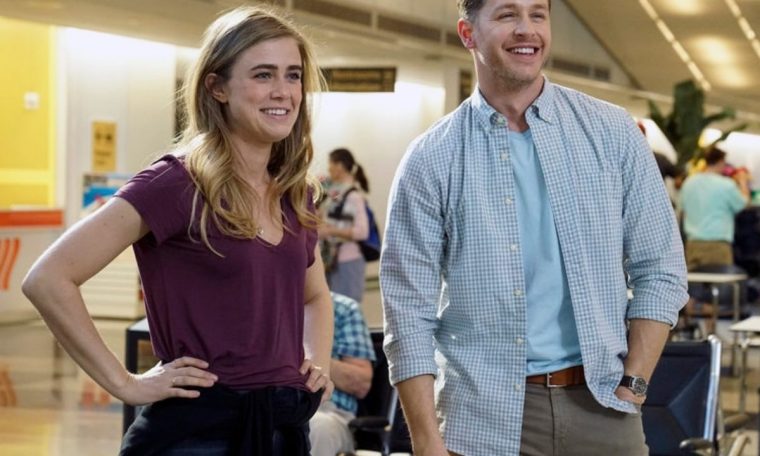 Stephen King is another celebrity asking for a sequel to Manifest: The Mystery of Flight 828, canceled in season three. The author of It: The Thing shared the campaign’s official hashtag on Twitter.

To try to get a fourth season, fans share the hashtag Save Manifest, or Save Manifest in Portuguese. The intention of Internet users is to show how the production has a large audience.

Despite sharing the word, Stephen King did not comment further. Nevertheless, the author’s publication was widely shared.

As of now, the campaign is working, as reports suggest Manifest may return. In Brazil, the series is on Globoplay.

Manifest can still be saved

Real life follows fiction and brings a twist in Manifest: The Mystery of Flight 828. After Netflix turned down the show’s sequel, the streaming platform begins to review the decision and dispute the show’s sequel with NBC, which canceled production. In season three.

Deadline reports that the US broadcaster and platform have reconsidered the show after a fan campaign to save the manifest and viewership. The first two seasons are in production on Netflix in the United States and have been in the service’s top 10 since becoming available in June.

With this situation in hand, the producers of Netflix and NBC Manifest talk to Warner Bros.TV. The site guarantees that the main reason for this change is the strength of the audience of the show.

In addition, it was revealed that Netflix had previously declined due to a complication: global distribution rights. The manifest is broadcast by various stations and services around the world (in Brazil it is on Globoplay) and the platform would also like to produce in all markets.

Netflix and NBC are still not commenting on new information about Manifest: The Mystery of Flight 828.

Manifest: The Mystery of Flight 828 can be seen on Globoplay in Brazil.