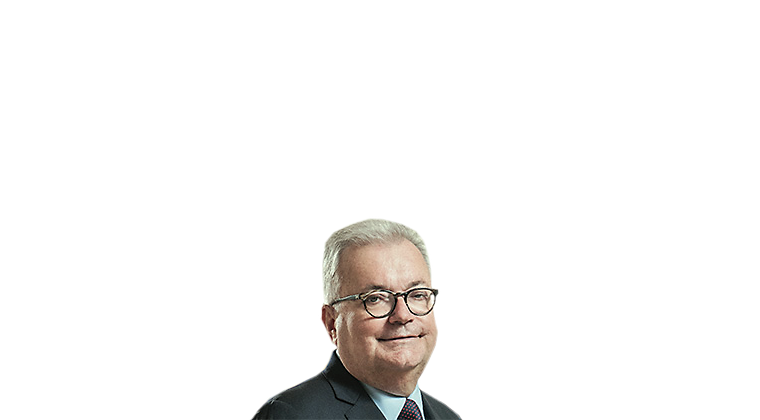 In 2007, Portugal assumed, as this year, the EU presidency. I was then as the Ambassador in New Delhi, where the EU-India summit was held that year, the same, which would once again be under Portuguese presidency, we hope to see the city of Porto in May this year. Will be in

I saw on that occasion that the famous “Quiet Man” exchanged between Socrates and Jose Manuel Barroso, but the thing that I remember is not that moment, but another one that happened during the summit’s final press conference. Less pleasant moments.

A Portuguese journalist, whose name I do not want to remember, decided to ask for the general well-being of those people, if the Portuguese were not ashamed to be in India, not already as a winner, such as Vasco de Gama, But now only as negotiators.

You had mixed perceptions of history, as we all know that Vasco de Gama did not arrive in Calicut as a conqueror, but a messenger of the King of Portugal to open a new path of profitable and competitive trade between Europe and the East In form of. Eventually Christians at that time might be able to establish military alliances with local powers against Turks and Muslims, Europe’s strategic enemies. But like all patriots (the immortal words coined by Ica de Quiros), that Portuguese journalists missed a past that never existed…

The years spent in India taught me that the story shared with Indians is by no means less relevant or somehow less valuable to our bilateral relations overall, contrary to what some people think. Those, who think they should reduce or forget the past for better understanding for the future, are victims of ignorance and blindness in another sense, but symmetrical, after all, of patriotism.

It is difficult for us to understand that in the vast mosaic of cultures, peoples and religions that India is made of, the Goan reality is not as visible to Indians as we would like it to be. It is one piece more than a huge and attractive set, constantly torn with boiling and contrasts, which is today’s India.

But Goa stayed there, inscribed on the body of great India, not as “bubbles” as Krishna Menon once believed, but as a unique component and its cultural within a heterogeneous and plural reality. With identity, that will be enriched. The more it is plural.

Some Goans want them to never become Indians. Other Goans wish they had never been Portuguese. None of them is true, because history is not famous, it is transformed.

I end up with a story he told me in Goa.

After entering the Indian Army in 1961, passing by a brave Sikh officer in the neighborhood of Fontainehus, this soldier was surprised to hear a woman speaking Portuguese and said in a derogatory tone: “Why are you speaking the language of your colonizer?“

To which the Goan woman responded, immediately, with another question: “And why are you speaking the language of your colonizer?“ 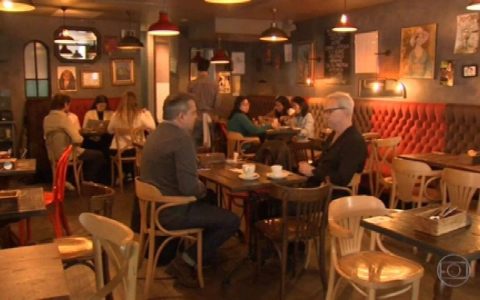 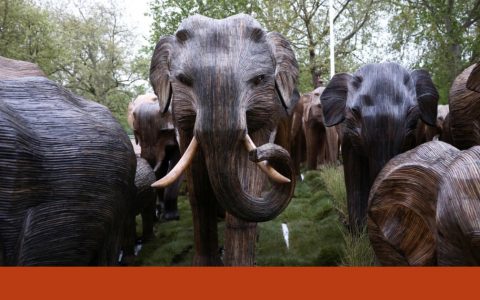