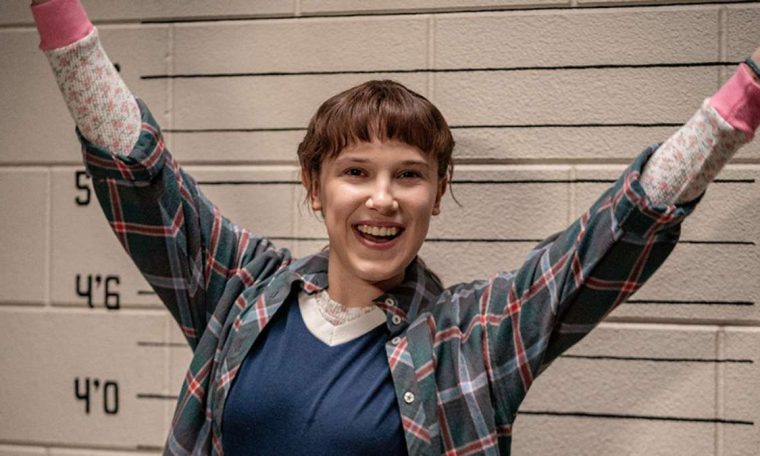 The series “Stranger Things” has set another record on your account, accumulating 7.2 billion minutes of views in the United States.

The impressive performance was revealed in a report by Nielsen Media Research this Friday (7/1). Netflix’s allure reached that count in the week of May 30 to June 5, when it recorded the highest-ever weekly total for any streaming title in the country.

According to previous data from the consultancy, no streaming program reached 6 billion minutes a week.

The closest record was held by “Tiger King” and “Ozark”, which crossed 5 billion minutes in 2020 during the quarantine period of the COVID-19 pandemic.

Converted to hours, the standard used by Netflix, comes to 205.6 billion in total.

This number supports Netflix’s measurement, which points to “Stranger Things” as the most-watched English-language series ever on the platform, with 930 million hours worldwide.

Season 4’s Volume 2 arrives this Friday (01/07), causing a crash in streaming due to fans rushing to check out the thriller.

The franchise is expected to continue to hit new viewership records before Season 5 arrives.