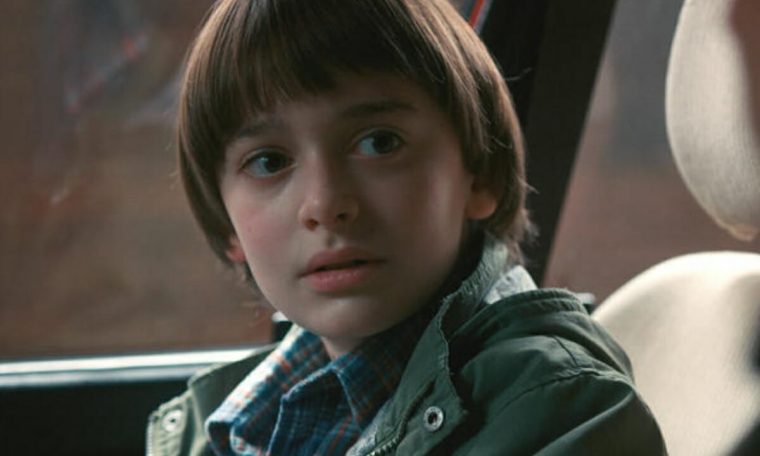 Time has passed since Stranger Things came to Netflix and the cast is already grown up. Proof of this is a video of Noah Schnapp in the Will of the Series, which went viral on social media.

Initially, the actor, who is 17 years old, published the video on TikTok. The famous person is together with his family to get answers from the university belonging to the prestigious Ivy League group.

When the actor opens the email, the response is yes. Noah Schnapp cries and the family erupts in joy. The unique moment went viral among Stranger Things fans, even as Netflix shared the reaction.

Will’s star didn’t specify which course he should take, but he was wearing a University of Pennsylvania Business School sweatshirt.

Noah Schnapp’s feeling can’t just be because of the new phase in his life. Ivy League universities are some of the most prestigious and popular in the United States. Among them, for example, is Harvard.

Actor Finn Wolfhard revealed that the Stranger Things cast had a “rivalry”. He introduced the game in an interview with The Washington Post.

He said: “When you get into such a small grade, there’s rivalry, because it’s like school. But when you get older you stop caring.”

“I think it’s an amazing thing when you’re part of an environment where people understand each other. We went through the same things together.”

The actor also said that Stranger Things is likely to become a franchise. However, he believes that he may not be involved.

“I think the world of Stranger Things will probably be like Harry Potter. But I don’t think I’ll be a part of it.”

Stranger Things launches its fourth season on Netflix in the winter of 2022.