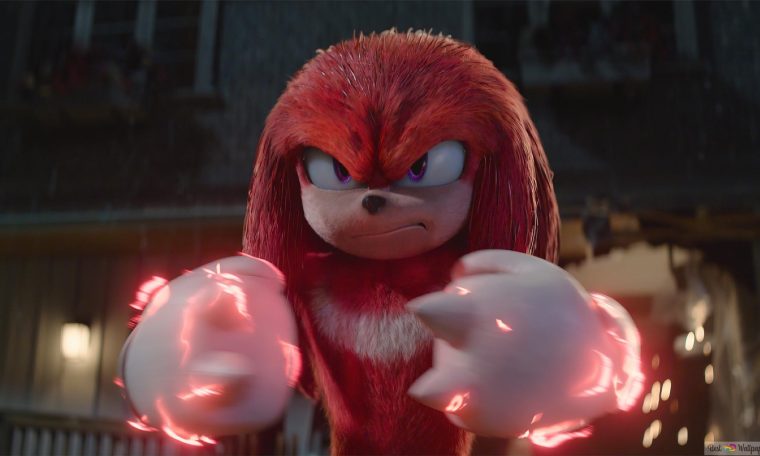 “Sonic 2: The Movie” is breaking records at the box office. This time, it became the most profitable video game-inspired film in American history.

#SonicMovie2 exceeded 2020 #SonicMovie To claim the top spot in this domestic box office record for the highest-grossing film based on a video game franchise. #sonic news pic.twitter.com/rlQ5Om7216

However, it’s worth noting that the information is only from the box office in the United States and it will still take some time to see if the title will expand worldwide.

However, it will take some time for Sonic 2’s worldwide box office to be officially revealed. The film will release in Japan only on August 19 and has no release date in other countries.

Paramount considers the Sonic films to be a huge success and intends to continue investing in expanding its universe. In February, the company and SEGA revealed that a third Sonic film is in development and that a live-action TV series has entered production.

However, SEGA may explore other franchises. Last week, it was revealed that Streets of Rage will be getting a film by John Wick and the creators of Sonic.