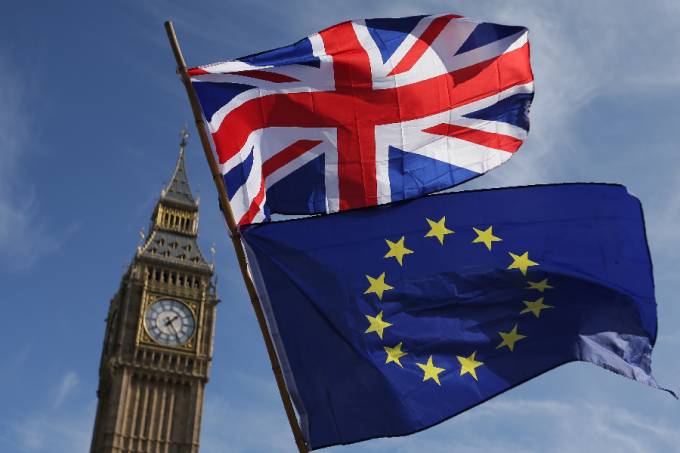 One study EU citizens living in the United Kingdom revealed that, six years after the Brexit vote, there is still an “open wound” due to the country leaving the bloc. Respondents said they feel betrayed and mistrusted with Britain.

The research, conducted by the University of Birmingham in partnership with Lancaster University, surveyed citizens of 22 EU countries who have lived in the UK for more than five years and have lived there after Brexit. The results showed a “profound and lasting impact on the lives and sense of identity and belonging of EU citizens in the UK”.

The survey said rebuilding trust in British institutions and politicians is a challenge as “the impact of Brexit still has profound consequences” on the lives of EU citizens.

Respondents said Brexit significantly influenced their view of the UK. While 72% still felt some emotional connection with the country, 89% said their opinion had changed since the 2016 referendum. Many still define the nation as “home”, but with terms such as “deception”, “betrayal”, “sadness”, “disappointment”, “anger” and “hatred”.

A 40-year-old Dutchman said: “I came here realizing that we have the same philosophy; Now I feel like the general idea is gone and I feel like an immigrant.” Others claimed that Brexit had changed their view of their country: “I’m more I feel connected to German and Germany,” said a 45-year-old German in the UK.

Meanwhile, a 62-year-old French woman declared: “I hope my home country will never become as unfair and xenophobic as the UK is now.”

Brexit has also boosted EU sentiment, with more than 90% of respondents saying they feel more connected to the bloc since the referendum. A 52-year-old French woman who returned to France said that “I now know how valuable that is” [a União Europeia]even if it is not perfect.

The 96-question survey – conducted between December 2021 and January 2022, a year after the end of the transition period from the bloc – found that nearly 30% of respondents had moved to the country since the referendum, with Brexit as the top reason. was one of them. (17%) – Covering a multitude of emotional, political and practical considerations.

Among UK respondents, however, immigration and residency status were a constant concern, despite the majority having citizenship. There was also widespread concern that the established position is digital only, without any paper proof.

A 64-year-old French woman, who has been in Britain for more than 40 years, said: “I can hardly express how hurt I am. I came to the UK in 1979 and worked in the NHS [National Health Service, espécie de SUS britânico], I felt betrayed, neglected, abandoned. I started worrying. I decided to apply for British citizenship, not because I wanted to be British, but because I could sleep at night again. When I got my British passport, I spat on it.