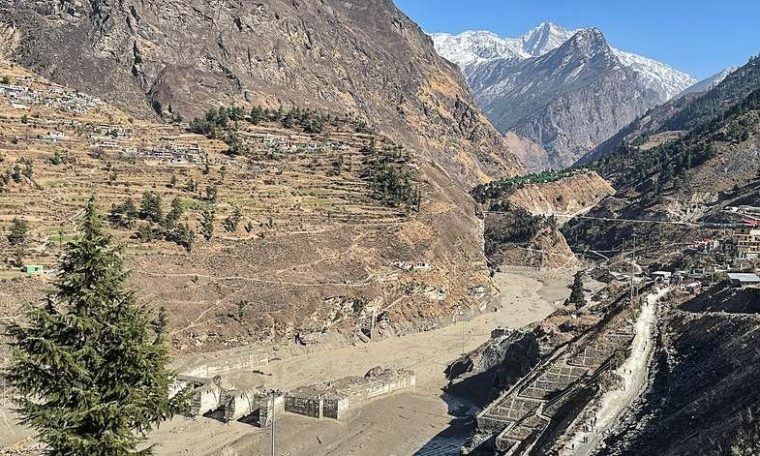 Nearly 500 people continue to work in an attempt to rescue 36 laborers trapped in the tunnel in the construction of a hydroelectric plant in the state of Uttarakhand in north India, after two reservoirs were flooded last Sunday after the area was filled with water. . The main concern is that they may experience hypothermia and oxygen deficiency.

In addition, another six bodies were recovered in the rivers passing through the flooded area, taking the death toll to 32 in the tragedy. Another 174 people are missing in the region.

According to the Times of India newspaper, the temperature on the surface of the area in which the tragedy occurred varies between 6 ° C and 7 ° C and also falls inside the tunnels. So far, rescue teams have managed to move just 128 meters inside the structure, which is about 1.6 km long.

This tunnel, 7.6 meters high and 7.6 meters wide, was completely filled with debris after the flood. It will carry water from the reservoir to the Tapavan-Vishnugarh hydroelectric generator, which was under construction.

What is still expected for a successful rescue is that the tunnel takes a 90-degree turn about 180 meters from the entrance, which may have prevented the entire length from being filled with mud and debris. In addition, there are openings at the top of the wall created by debris that may allow oxygen to enter the site.