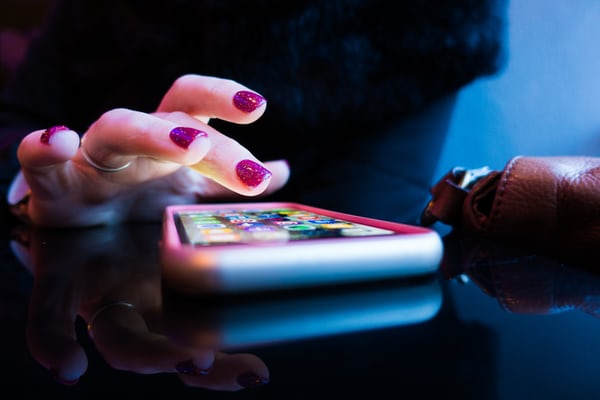 When it comes to technological innovation, each new generation has proven that they are better than the last, introducing new strategies and developments that those before them had not yet discovered. This is part of the reason why the industry is growing at the speed of light, improving the way various businesses function and interact with their customers. The positive affect that technology has had on the gaming sector is no different, with trends that have stuck and which continue to influence the industry’s landscape for the better. In this article we explore four of these important tech concepts.

‘The Cloud’ has been a buzz word in the technology sphere for quite some time now, with huge companies like Amazon or Xbox currently leading the market in revenue generated. However, what exactly does the cloud refer to in the context of gaming? Well, essentially cloud gaming is a different concept whereby users are able to play all the same games they know and love but from a remote server instead of downloading the titles onto a PC or accessing them with a console. Nowadays, gamers are investing in cloud services in the same way they would a Netflix subscription. This type of on-demand play is both convenient and cost-efficient as players really only need a streaming service and internet connection to get started.

Speaking of convenience, mobile gaming has managed to take all the best parts of gaming and shrink them down into an experience players can take with them on-the-go. In 2021, it is not enough for many gaming enthusiasts to play desktop or console games because of the limits it creates on mobility. Thanks to technological developments, professionals in the gaming field such as graphic designers, software developers, and audio engineers, are given the tools they need to craft exceptional mobile games. One example of this can be seen when taking a look at the online casino industry. When online casino games first came on the scene in the early 2000s, people were blown away that they could play classic table games like Blackjack and Baccarat in the virtual environment. However, today’s leading platforms feature even more titles, with many of them already adapted for mobile play. This means that a user can take a themed-slot game with them on their way to work or engage in a multi-player session of Roulette while strolling down the street.

Virtual reality is not a new tech concept when it comes to gaming, but it is one that has stuck around for quite some time, steadily growing its audience of users. It is one of the markets that has influenced the gaming industry the most, as entire generations of gamers are constantly wanting to explore its immersive qualities. This is because with VR goggles, players are able to step into a universe where all angles and landscapes are visually enhanced. In the next few years, we can expect VR equipment to become even more developed than it already is, and eventually a mainstream accessory for gamers to possess all over the world. 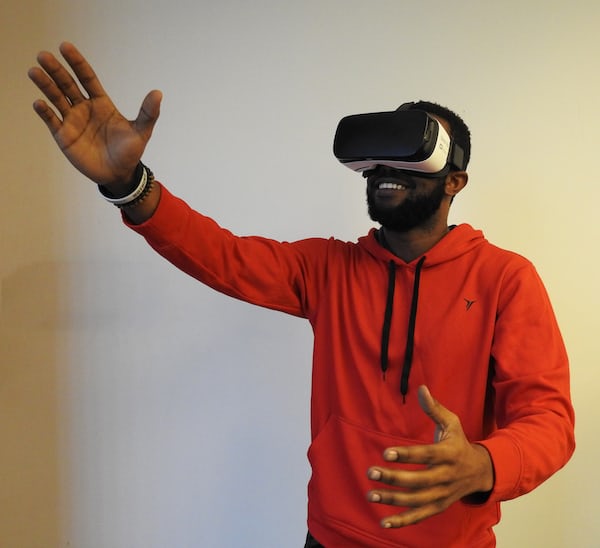 Nowadays, many players are tapping into the immersive advantages that virtual reality technology provides for their games

Although not exactly categorized as a tech trend, technology is the reason why the Esports industry is thriving in the way that it is and helping the gaming industry as a whole to grow at the same time. For example, the main cornerstone of Esports is its social component of streaming and competing, something that would not be possible without technology. These tournament-led games come to life with countless different networks working together in the background. A gaming sector that is expected to grow to as much as $1.62 billion USD by 2024, Esports continues to introduce new players to the scene each year, connecting millions of gamers from around the world.