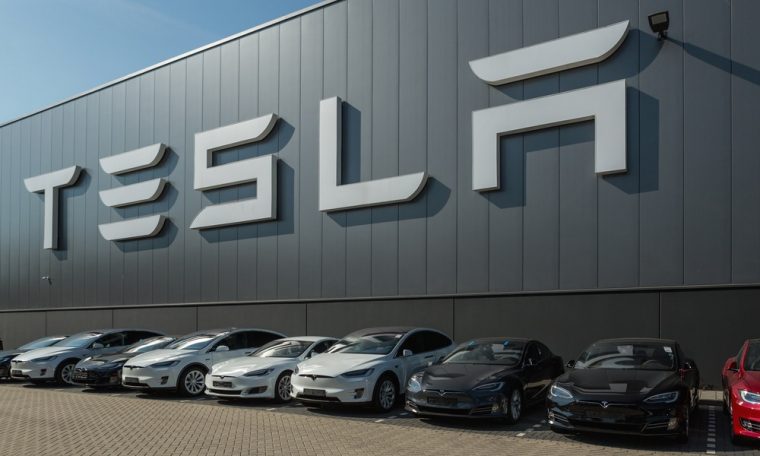 Older Tesla models such as the Model S manufactured before June 2015 are likely to be disconnected and lose some connectivity features. This is due to the closure of AT&T’s 3G network in the United States.

The process of dismantling the old network has already been announced by the telecom company and should be completed by February 2022.

Automakers’ vehicles that are powered by older MCU chips can’t connect to more modern networks like LTE. The only way to keep these cars running is by connecting to a Wi-Fi network.

But Tesla will offer upgrades for those vehicles for as little as $200, which is relatively low compared to what the automaker typically charges to repair and upgrade vehicles.

This type of upgrade is not uncommon for older Tesla model owners. Most of the time, they tend to offer the automaker’s latest features like smoother menus, access to streaming music, Tesla Arcade, and video features like YouTube and Netflix.