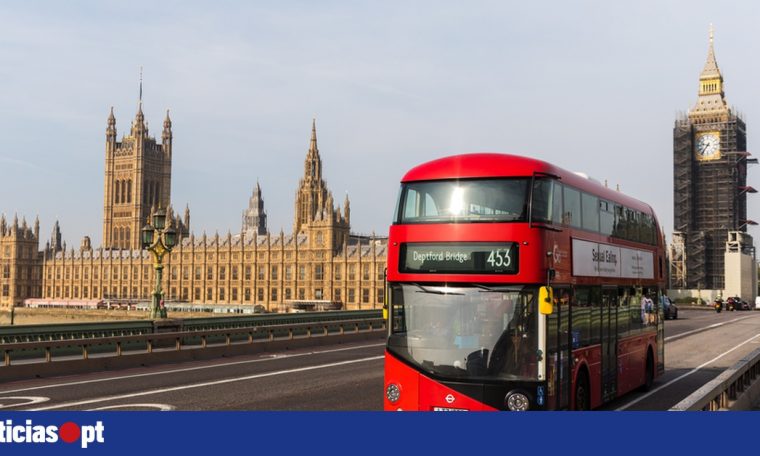 The International Association of Lusodescendants (AILD) delegation to the United Kingdom presented in London today, promising to promote social, cultural and recreational events and actions in that country.

The author Gabriela Ruivo Trinade, 2013 laureate of the Leia Prize in 2013, is the President of the Cultural Council, the scientist Tatiana Correia is the head of the Scientific Council and Ana Rei, social worker, is the head of the Council for Social Work.

The former ‘Mayor’ of Youth in the London Municipality of Lambeth, General Director, Diogo Costa, told Agencia Lusa that it was important to be part of an international network with people who have experience in these areas, as well as with teams in Lisbon. and France.

In a video message, AILD President, Philip Fernandes promised “spirit and dynamic to enhance cooperation and collaboration among various institutions and bodies”.

According to the official, the purpose of the association is “to spread the way of being Portuguese, to spread Lusophany and Portuguese culture, to identify, unite and represent all Portuguese descendants”, to support and organize social, cultural and recreational activities, and of educational activities. is to develop.

During the presentation, which took place this afternoon at the Embassy of Portugal in the United Kingdom, the Consul General in London, Cristina Pukarinho, challenged AILD to forge partnerships and “work collectively with the most traditional Allied movement”.

The association must now “deliver concrete material and work to enhance the capabilities of this innovative project”, he said.

This is the second AILD delegation outside Portugal after the one established in France in September.

British Home Office figures as of 30 June register 418,070 Portuguese as residents of the United Kingdom, the fourth highest number of European citizens after Poland, Romania and Italy.