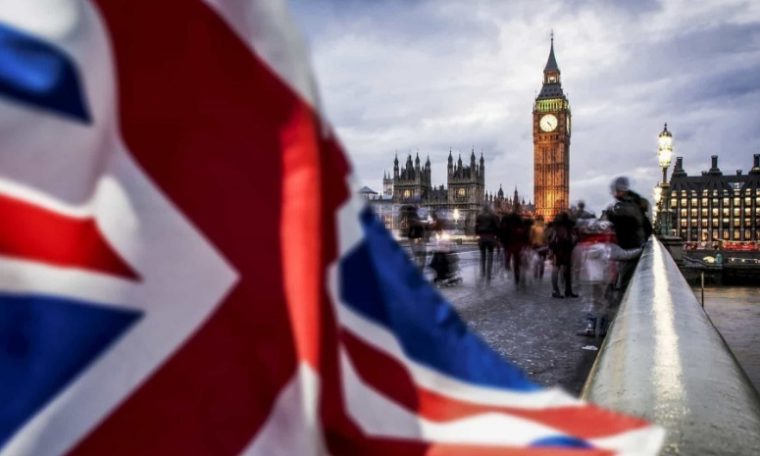 The deadline for UK taxpayers to appoint a tax representative in Portugal has been postponed for a year until 30 June 2022, with plans to implement an electronic notification system by then.

In an order dated 30 April, Antonio Mendonça Mendes, Secretary of State for Tax Affairs, repealed another order signed by himself four months earlier, setting the deadline to 30 June, 2021.

The designation of a tax representative is mandatory for all holders of a Tax Identification Number (TIN) residing in countries outside the European Union (EU), with effect from January in the United Kingdom after the post-Brexit period. .

However, subject to fines of up to 7,500 euros, the Secretary of State himself acknowledges that “there are still a large number of taxpayers who have not complied with this legal obligation”.

In this new resolution, Mendonça Mendes stipulates that a fiscal representative can be appointed “without penalty” by June 30, 2022, and those who have not yet done so can retain their current address until the new term. Huh.

This tolerance does not apply to new registration or initiation of activity in Portugal by residents abroad who continue to appoint a tax representative, considering the point of contact between the tax administration and the taxpayer.

The order published last week also stated that the project of digitalizing information from the Tax and Customs Authority (AT), known as the Electronic Notification System, should be concluded “in the course of the year 2022” .

At the time, he says, “the system, operating only electronically, will allow taxpayers with Portuguese TINs who live abroad to be exempt from the obligation to appoint a tax representative”.

The system will work in tandem with Morada, nica Digital, which will be in place for Portuguese taxpayers residing in the national territory from 2019 onwards.

This measure satisfies the concerns of the Portuguese community in the United Kingdom and the appeal of both PS and PSD, which alerted the government to the problem, namely the fact that the time frame is short and information is lacking.

However, it may have come late to many people who meanwhile turned to lawyers and other professionals to issue the necessary powers of attorney and to hire a tax representation service whose annual costs could go up to 750 Euros. is.