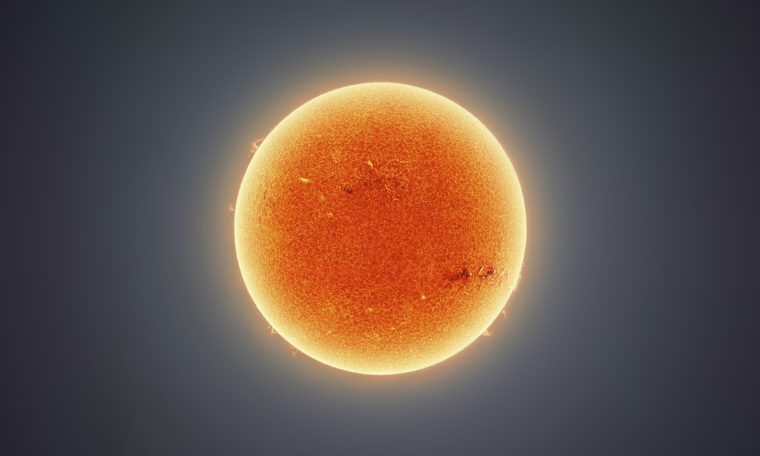 The three planets are named TOI-2337b, TOI-4329b and TOI-2669b and are expected to orbit the giant stars in the next few million years, starting with TOI-2337b. Millions of years may seem like a long time, although it is very short on the cosmic time scale, as it is the closest planet to oblivion discovered by mankind.

Samuel Grunblatt, a postdoctoral fellow at the American Museum of Natural History and the Flatiron Institute, commented on the discovery, saying in his paper last week:

These findings are important for understanding a new frontier in exoplanet studies: how planetary systems evolve over time. These observations offer new possibilities for planets that are nearing the end of their lives before their host stars surround them.

The solar systems discovered by TESS are destined to be consumed by their star, scientists say, but before that the planets heat up and their orbits change haphazardly, raising the possibility of a collision between them.

Nick Saunders, co-author of the paper, says TESS should detect dozens of other planets in similar positions and learn more about them to determine how the Sun might affect the future of our planet and other solar systems. It is necessary to get more information in