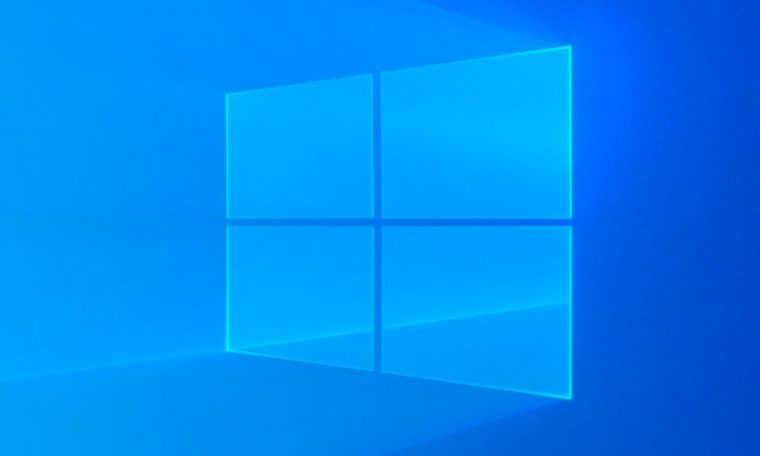 Windows 11 will be released on October 5th, but as planned, Microsoft continues to release updates for the previous version of the system. Windows 10 21H1, 10 20H2 and v2004 users will be able to get rid of several bugs that hit Outlook, like the sudden crash, with optional update KB5005611, released on Thursday (30).

The update allows users to test fixes before they become part of the core patch, which will be rolled out starting October 12, a week after the release date. windows 11.

The patch includes several bug fixes and improvements, including highlights for Outlook issues, improvements for the flyout of news and interests, and clock synchronization with daylight saving time. Check out other highlights:

how to install patch 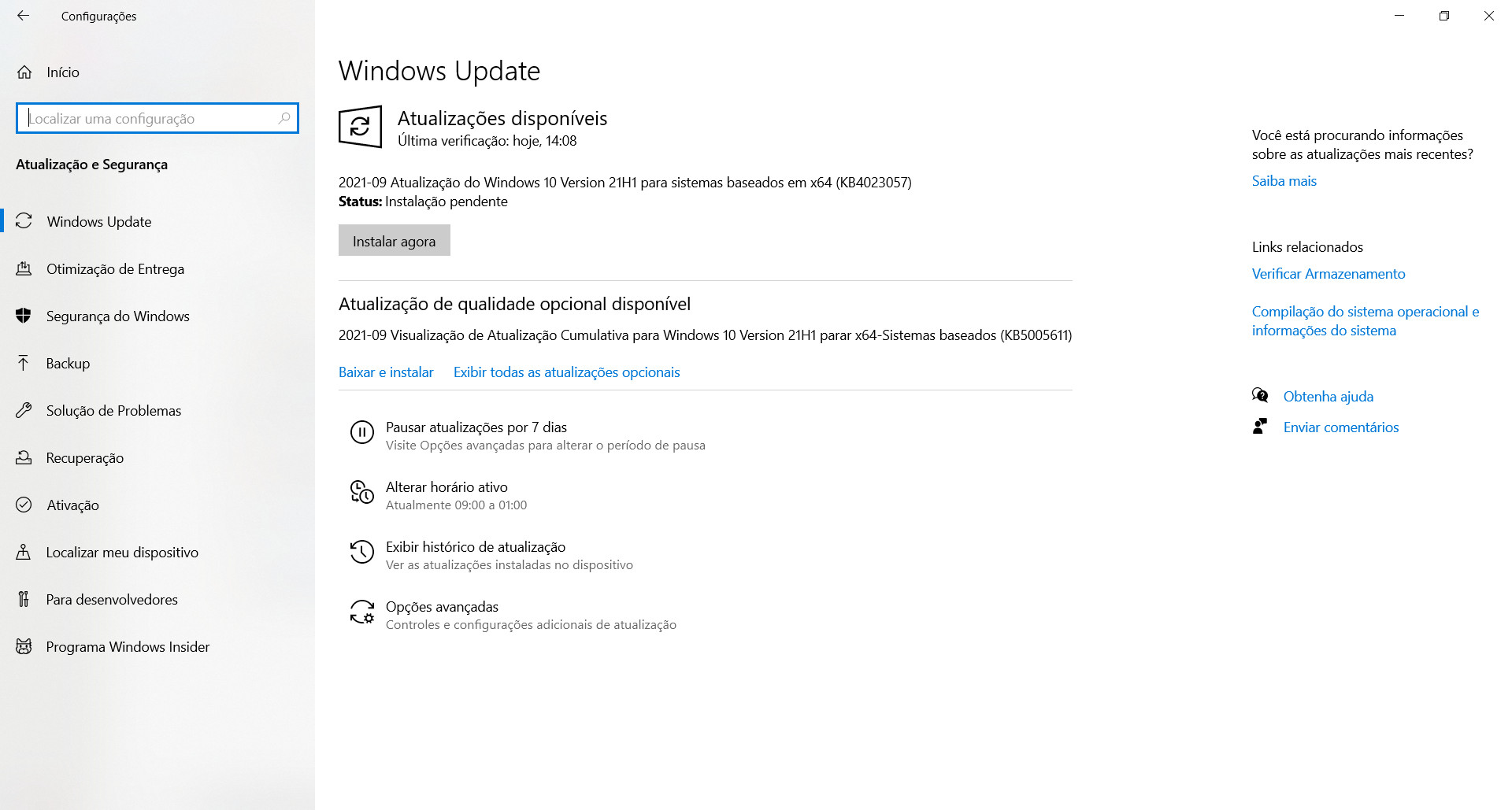 Patch KB5005611 is an optional update. This way, Windows 10 will not install the update automatically. To do this, follow the steps:

4. Windows Update will present the available updates. If patch KB5005611 does not appear, click “Show all optional updates”.