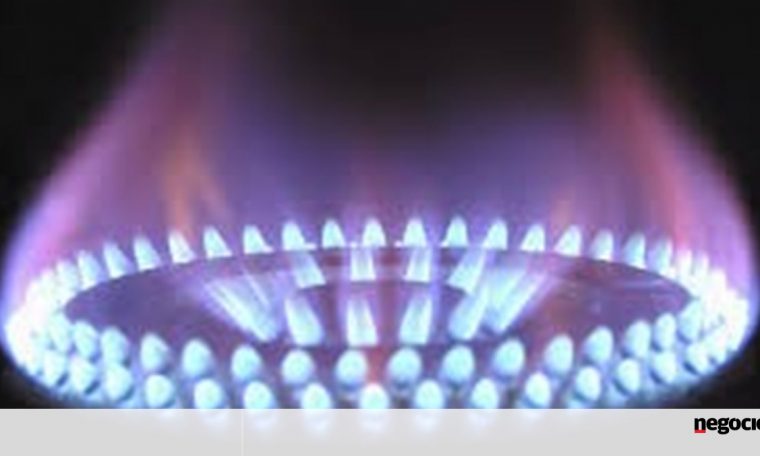 The era of cheap natural gas is over, giving way to a period of more expensive energy that should create a ripple effect on the global economy. Natural gas, used to generate electricity and heat homes, was plentiful and cheap over the past decade, leading to an expansion of supply from the United States to Australia.

This year the scenario was reversed, as demand far exceeded supply. Gas tariffs in Europe broke records last week, while liquid fuel deliveries in Asia neared historic highs for this time of year.

With few options, world markets must rely on a less polluting gas to replace coal to help achieve short-term green goals. But as producers limit investment in new supplies under pressure from climate-conscious investors and governments, it’s clear that expensive energy is here to stay.

“No matter how you look at it, gas will be a transitional fuel for decades to come as the largest economies commit to meeting their carbon emissions targets,” said Chris Weifer, CEO of Macro-Advisory. “Gas prices remain high in the medium term and rise in the long term”.

As natural gas prices rise, factories will become more expensive to supply or petrochemicals to produce, impacting every corner of the global economy and fueling fears of inflation. For consumers, the cost will be reflected in monthly energy and gas bills. Using a washing machine, taking a hot shower, or preparing dinner will be more expensive. This is particularly bad news for poor countries such as Pakistan and Bangladesh, which have reformed energy policies on the premise that fuel prices will remain low for a long time.

Natural gas rates in Europe have risen more than 1,000% from their lowest level in May 2020 due to the pandemic, while LNG rates in Asia have risen six-fold in the past year. Even prices in the United States, where the shale gas revolution greatly boosted fuel production, rose to this year’s highest level in a decade.

While there are a number of temporary factors driving up gas prices, such as supply disruptions, global economic recovery and stagnation in new LNG export plants, there is a growing consensus that the world is facing structural change driven by the energy transition. 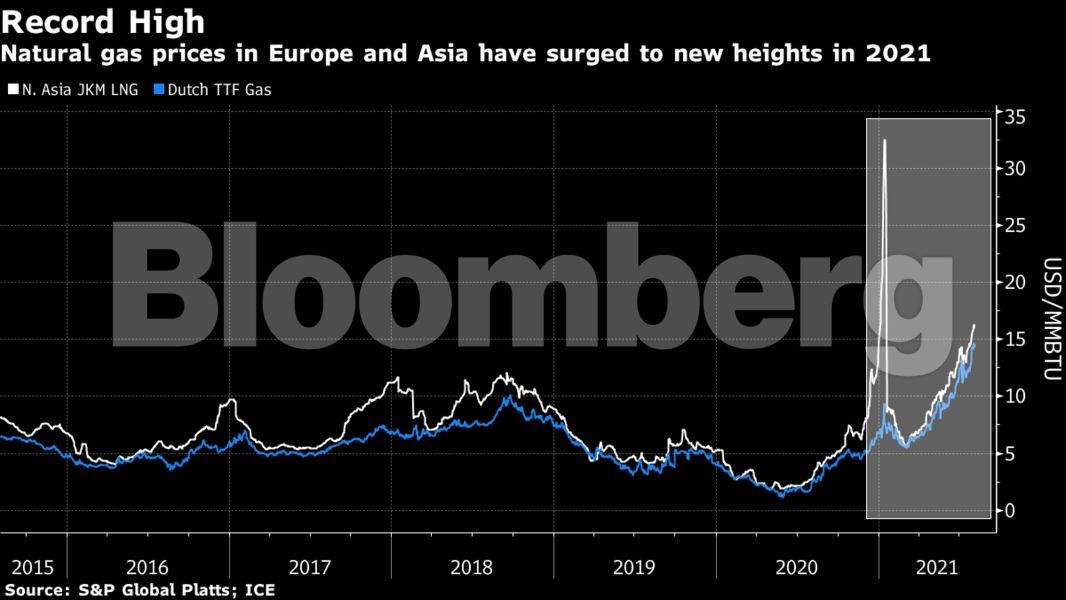