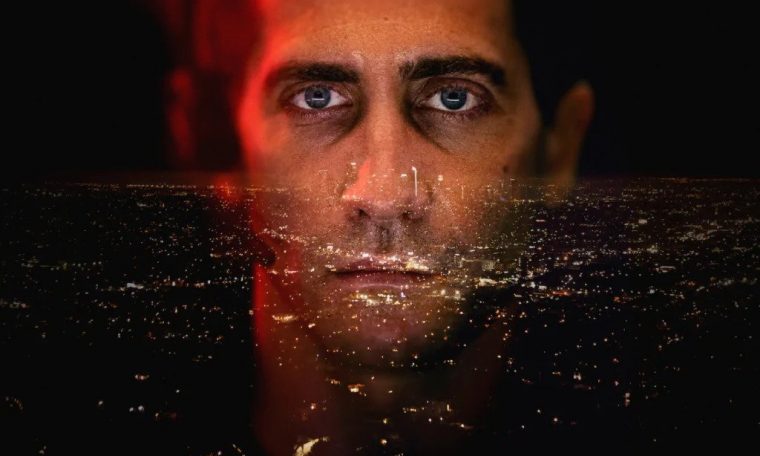 Criminal, the new Netflix film starring Jake Gyllenhaal and directed by Antoine Fuqua, was shot in just eleven days. like? We’ll tell you: The secret, according to both, was organization, because the production really wanted to finish the material very quickly.

The Netflix original film premiered recently at the Toronto International Film Festival and later on Netflix and select theaters. A breathtaking thriller, the feature is based on the 2018 Danish film of the same name. The police drama tells the story of a police emergency service operator who is put in a precarious position during a routine shift.

Joe Baylor (Gyllenhaal) is a police officer who was demoted and forced to work in the 911 telephone service (emergency code in the United States). Everything changes when the kidnapped woman receives a call. He steps in trying to find her, but with limited information and his position confined to a table, it’s far from an easy process.

Criminal It was filmed in 2020 during the coronavirus pandemic and due to this it had to adopt some unique methods on the sets. Among them, Speed: Filming took just 11 days to complete.

Fuqua and Gyllenhaal gave the site an interview collider In which he told how this feat was possible. Fuqua joked: “I can’t even tell you right now. You know, we just did,” said the director. Later, he said that the process boiled down to the mixing of timeliness with the power of those who worked on the film.

“I think this [a rapidez] It was incorporated into the process and into the story from the start,” Gyllenhaal said. “I don’t know how much you can allow yourself into a story like this. It had to be done with a time clock,” said the actor.

According to both, the fact that the character’s shocking story was told in only an hour and a half helped: He and the creative team felt pressured in real life during production, as did Joe in the film.

Now, Criminal Available on Netflix, so we can draw our own conclusions about the production done so quickly.

and you, have you ever seen Criminal? what do you think tell us!