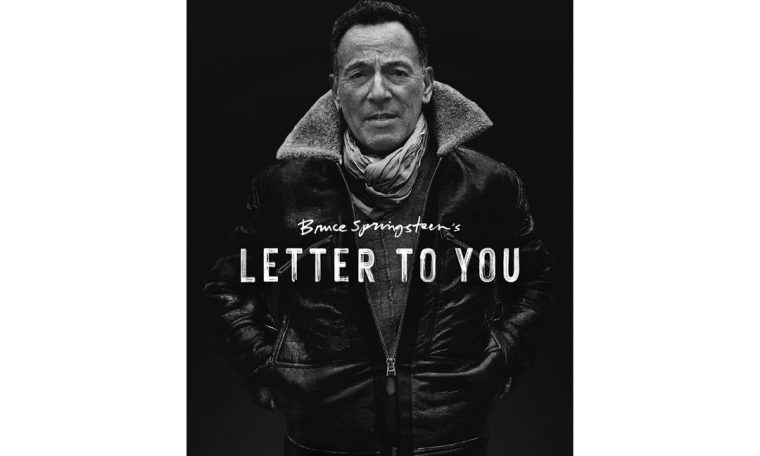 (Niser sir)
– At the age of 71, Bruce Springsteen has released a new album that is receiving rave reviews from critics and fans alike. Letter to you, Which is accompanied by a streaming film, mainly a rear view, formed around the e-street band, David Brooks Writes in Atlantic. The album was inspired by a death, and it looks irresistible, but it’s not fatal. Brooks says these are happy songs. “When I hear that, it’s more fun than fear,” Springsteen told him. “Fear is an emotion we’ve all become very familiar with. The record is a little medicine for a while.” The death was caused by George Thesis, a Springston bandmate in the 1960’s. It was in that band that Springsteen “got his vehicle for his profession and for himself,” Brooks writes. Springsteen died in his last days, then impressed by the realization that he was the last member of the living castells. They were playing songs including “Last Man Standing”.

Brooks writes, “Much of the music on this album is about the music, the power of making and listening to it. The song says, “There are songs about moments when music takes you out of normal life,” he says. “For an illegitimate boy, Springsteen is the most religious boy on the planet; his religion is musical liberation.” Brooks sees Buyingham redefining himself, at a time when both presidential candidates are over 70, the speaker of the House is 80, and Bob Dylan is doing creative work on 79. For Springsteen, the drive still survives, but now there is more gratitude and appreciation. For his band. “The ups and downs have deepened us,” Springston said. “The band is as close now as it was before. We had to harass.” Brooks wonders if the country can move forward in this way, relying on “successful maturity” for perspective if not wisdom, its drive is intact. (You can read the whole piece by Brooks Here.)