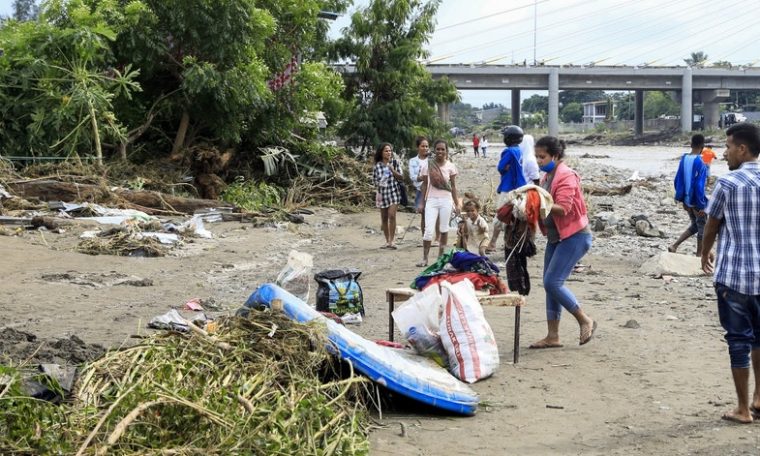 The “charter” flight was offered by the company’s director Sentinel and with honorary consul Craig Throop of Timor-Leste in Queensland coordinating the operation to be carried out by veteran Michael Stone, who traveled to Timor-Leste. .

The board had about 70 boxes of basic and essential medicines, which would be distributed mattresses and other items for the SAMES, central pharmacy as well as Timoris families.

In addition to cargo going by air this week, at least three containers with cargo donated by Australia, Portuguese and Timoree must depart from Darwin by sea in various parts of the country.
According to the latest balance of Timoris officials, goods were donated due to floods in various parts of the country and at least 36 were dead and 10 missing.

Civil Protection reported in a report today that Timor-Leste has counted 4,590 affected families and 12,378 displaced people in the Timor-Lest-affected floods a week earlier.

According to the data, LUSA had access to the agency, 63.76% of these 590 affected families live in the Municipality of Dilli, which is also the most affected by the total of 4,383 homes destroyed by flooding or demolition. .

The campaign to collect and support goods in Darwin was initiated by Rosa Horta Carascallo, widow of Timorese historical leader João Carrascallo, who said the community had “opened its heart” and sent Dilli Is preparing many tons of goods.

Among others, the campaign also received support from Australian Deputy Like Gosling and veteran Mark Heriwini, part of the military contingent of INTERFET, which the multinational force sent to Timor-Leste after the 1999 independence referendum.