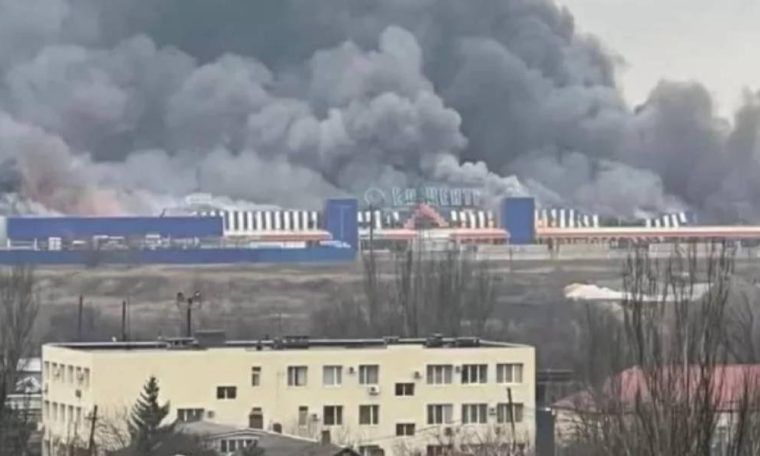 The city is an essential part of Moscow which adjoins the Crimean peninsula and is the last major city on the Azov Sea on the southeast coast under the control of Ukraine.
Edit


247 – The Ukrainian government lost access to the Sea of ​​Azov after Russian troops tightened their hold on the region’s main port in the city of Mariupol.

Russia said on Friday that its forces were “tightening the noose” around Mariupol. Mayor Vadim Boychenko said enemy forces outnumbered local forces, and the Ukrainian government said efforts to provide air support had failed and that contact with the authorities in Mariupol had been “temporarily” cut off.

Mariupol has been the scene of heavy attacks by the Russian military in recent days. Conditions in Mariupol are “unbearable” and “simply hellish”, residents who fled the city told CNN.

The city is required for Moscow to annex the Crimean peninsula to the pro-Russian region of the Donbass in the country’s east by Moscow in 2014.