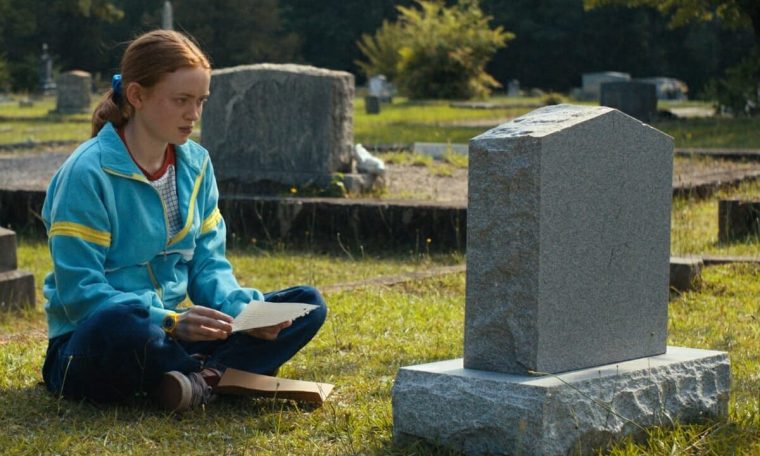 Sean Levy is a seasoned director, but he says one of the biggest challenges in his career came during the shooting of Season 4 of Stranger Things. Netflix,

One of the scenes, directed by Sean Levy, who is also an executive producer on the series, required a cameo from actor Dacre Montgomery, whose character Billy died at the end of the third season.

This cameo comes when Vecna, the new villain from the Upside Down, takes advantage of Max’s (Sadie Sink) misery and troubles him in the form of the sight of his dead brother.

However, recording the moment was quite a challenge as the pandemic prevented Dacre Montgomery from leaving Australia to join the rest of the cast.

“Duckray is a good friend and I’ve been a huge fan of him ever since the first line of his audition as Billy, which he recorded himself. When I read I could bring Billy back, I felt like Like I’m over the moon,” said Levi ewBut he didn’t count on the pandemic stopping the reunification.

“It was rescheduled several times, there were lockdowns and protocol updates and more lockdowns and stricter border restrictions. So, with time running out, we had no choice but to run a studio in Australia on Zoom while I had already filmed the graveyard scene with Sadie Sink a year earlier. ,

Montgomery’s part was later digitally inserted in the sync scene, but not without the director racking his brain for it: “That sequence in Episode 4 was one of the biggest Rubik’s Cube challenges of my directing career. Figuring out how to put Billy in that graveyard with Max can’t put Dacre in the same country as Sadie,” Levy says.

On his Instagram profile, Montgomery is grateful for the opportunity to play Billy again: “I feel extremely fortunate to be able to film these scenes during the pandemic in my hometown of Perth (Australia). What a blessing it is to work with such an amazing local team and have Sean Levy directing me through Zoom! ,

Graduated in Languages: Portuguese and English, I am accustomed to Korean drama, K-pop, anime, books and Harry Potter, which has room for animated films and cliché novels. I write about everything I love for as long as I can remember.