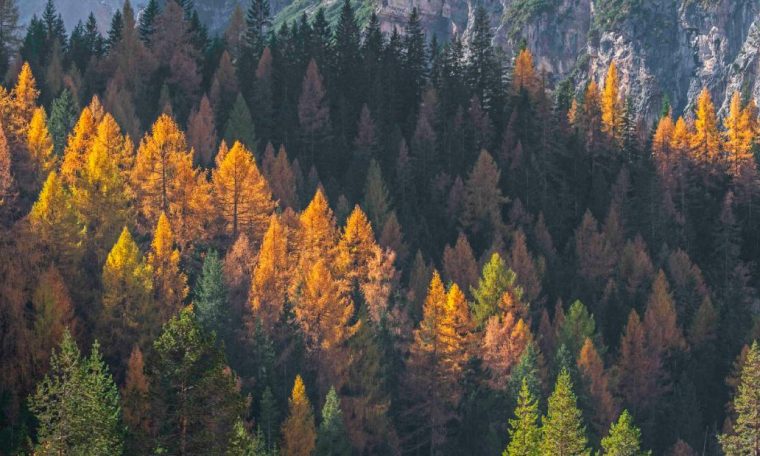 Every year, in a process known as sensation, the leaves of deciduous trees turn yellow, orange and red because they stop growing and before they fall from the tree before winter, the plant’s nutrients are absorbed. Leaf sensing also marks the end of the period during which plants absorb carbon dioxide through light modification.

However, Johner and A team of researchers says their findings contradict this prediction.

“We’re actually predicting by the end of the century, the leaves might fall three to six days earlier,” said Johner, author of a paper published in the journal Friday. Science, Added.

It was assumed that falling temperatures and day length were the main environmental factors that led to the loss of tree leaves, Johner said. Now, researchers have identified a third factor – a “self-sustaining” productivity.

“What we’re seeing now is the third major process that is going on – (tree) productivity is regulating itself. If you’re already running in the spring and summer – if the plant absorbs more CO2 in synthesis. “Spring and summer, they lose their leaves first,” he said.

“It’s a pattern we see in humans too – if you start eating first, you’ll finish first,” he said.

“Research has shown that trees have low productivity,” Zohner said.

“We can’t put a maximum of CO2 in the atmosphere and (hopefully) trees will do much more than that – there are limits.”